Take the Boredom
out of the Boardroom…

with a hilarious, interactive performance from Canadian comedian and magician Matt DiSero.

If I had magic powers they would be yours Matt. 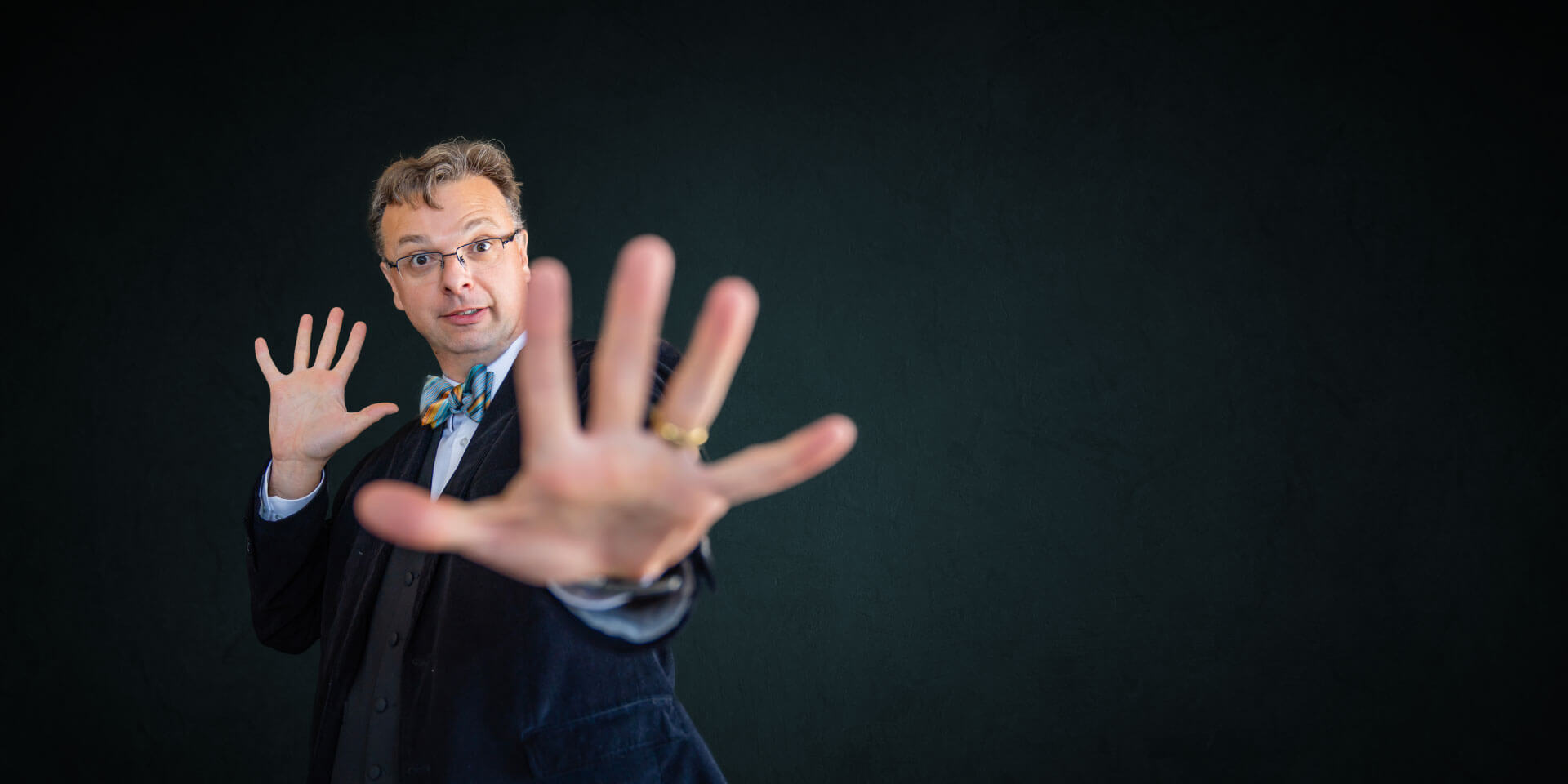 One of Toronto’s most in demand magicians and comedians, Matt Disero makes your entire group become a part of the performance resulting in a unique and special event every time.
Onstage guests are treated with respect and never asked to do anything embarrassing. In fact, those invited to participate become the STARS of the show.

I loved your wit and the way you commanded the audience!

Matt DiSero has worked with comedy greats such as Drew Carey & Jerry Seinfeld, has starred on international TV on Penn and Tellers Fool Us, and has headlined shows at the world famous Magic Castle in Hollywood California.

Matt also performed in exotic locales such as Tokyo, Italy, London, Cypress, Australia, Canada and across the United States, and his talents can be seen on the world’s largest cruise lines including Royal Caribbean, Princess and Holland America.

You had everyone literally rolling in their seats for a full hour… it was AMAZING!

Thank you for performing at our national conference. I would recommend you to anyone wanting high caliber professional entertainment at their next event.

You captured our delegates from the moment you took the stage and kept them for your entire act! You were the talk of breakfast the following day!

Matt DiSero has been nominated for a Canadian Comedy Award.. He has also performed at Canada’s Walk of Fame Ceremonies, the Great Lakes Comedy Festival and HubCap Comedy Festivals.