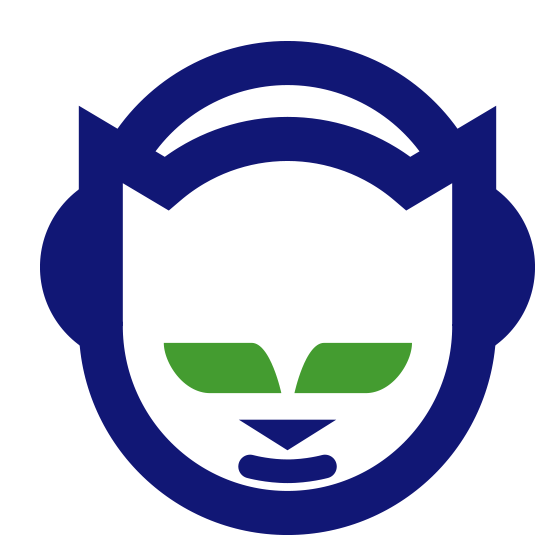 You keep saying artists should innovate. That the innovators will shine. The problem for online performers is the way iTunes killed revenue for musicians, virtual shows will kill it for stage artists. Pricing for online shows continues to drop. Sure there will be outliers. Acts who make money and even become successful. However for every one Beiber, there’s 5 million no ones making zero money off the net.

I’ve no doubt there will be a Netflix type organization that makes millions brokering the sale of virtual comedy, magic and variety shows. They will pay crap and offer terrible deals the way Netflix does to all of its new talent. It always comes at the expense of the performers.

With rare exception artists in general are exploited. Add to that creators are prone to undercutting. Terrible at business, they destroy markets by nature. I’ve never seen them not destroy a market. Not uncommon to see acts work for a thousand dollars on an event that used to pay five or ten thousand. Now online they’re doing events for the same people for $100, or $200 dollars. Where do you think that will lead to?

I know someone who was an opening act for a celebrity in the late 60’s in Vegas, they were making 10k a week. THEN. Vegas money for that same gig now is about 1/10th what it used to be. Artists no longer value themselves or their work. There’s just SO many more performers today. Everyone and their cat has been on AGT. Its out of hand. True that fans can find artists, but in this Huxleyian world of too much access its near impossible to maintain them.

There’s no future in the future

It will get worse. Currently 1500 streams of a song equals the sale of one album. When streaming took hold it killed the revenue of many musicians. That’s why groups like Metallica railed against it out of the gate. They saw what was to come. Musicians DID lose a ton of revenue and iTunes made millions off their backs. The same applies here. Performers can’t do 1500 billion zillion shows a day to make the money they once did. A live show on zoom isn’t scaleable. Time is our commodity. We can’t download our live shows continuously. Pennies on the download. That’s where its going.

Yes, there’s always a Rock or Chapelle making money from the sale of video from their live performances. Remember they were famous before. Also remember that a video of a concert, one person show, or comedy performance cannot come close to the live experience. Depeche Mode 101 was great, but not the same as seeing it in person. In the past you’d hope the video or TV spot would help spike ticket sales at your show. Now there is no show to sell tickets for.

I said on a CBC radio interview that it would become a nation part time performers. That mine would be the last generation of artists who could make a comfortable living as a comedian or magician or variety artist without having another job. That was accurate and I said that before the pandemic. Zoom and other online shows have just accelerated the timeline.

This article is accurate and worth reading, because it shows where we’re going. It’s not wrong. The industry IS facing its Napster moment. READ IT HERE
See you at the job retraining centre, race you to the bottom….
Good Night and Good Luck