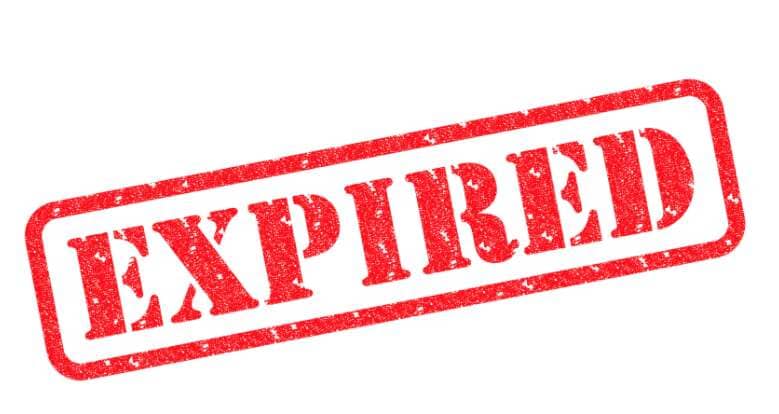 On Thanksgiving I’m grateful for this: Packed up my gear into a flight case and put them in the garage today, knowing full well its a reality I’ll never use them again. Of everything so far in this pandemic, that was the hardest pill to swallow. It made me angry and sad and sick to my stomach. I freely admit I drank those feelings away. But I am grateful for the 30 years of never having a job, and being paid handsomely to see the world and having the privilege of performing in beautiful theatres for wonderful people and working with friends….and the backstage laughter. God the laughter. The stories and the laughter. No day job could ever compete with that. NEVER. It was a privilege afforded to so very few and I am lucky to have come this far on comparatively so little talent. The showbiz gods really did smile on me.

As with all things friends helped with that more than my own abilities. Yes. Possibly live events will come back, but by that time all the momentum of my career will be lost, new players will be in the game and as has happened so often in the past, the old guard will be ushered out by the new. Its cool man, its how it goes, and I always knew it would roll this way, its just earlier than I thought.I was doing the best work of my career around March, I really believe that. I wish I had video record of it, but I hate technology and do not have said video. Not sure I’ll get to continue that now. What a crazy old world huh? Like the last time you burned a CD you didn’t know it was the last time….

My last show was at a dinner theatre in Palm Springs California, working with friends. Wish I’d known it was maybe the last. I’d have made better choices about material. Still though that’s the way I always wanted show business. Working with friends, laughing backstage at the gig and getting paid for it. Backstage and the stories…THAT’S the juice. New acts really need to understand that.The business legit owes me nothing. NOTHING. I bought the ticket and took the ride. I’m thankful for every single damn thing it gave me. Travel, TV, money, independence, art… Truly, I’m grateful for that. Some acts will lose what they had, myself included, and that sucks giant yam bag…it really does. But Jesus, what a ride we had. Who could ever be upset about that?Seriously showbiz gods…

I am DEEPLY thankful for everything.

See ya at the unemployment office,
Good Night and Good Luck