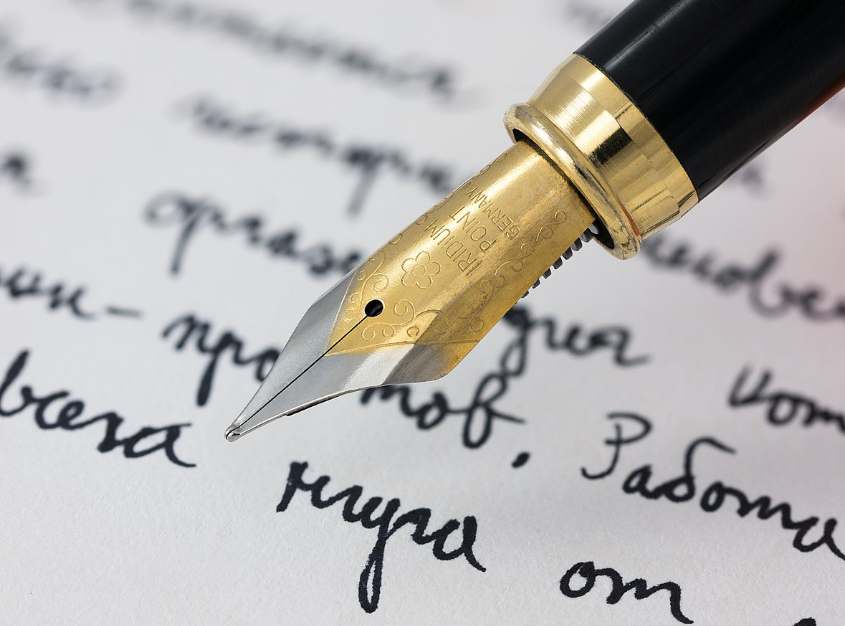 I make weird choices sometimes, especially when it comes to writing material for my show. I have a strong belief that if I write what I like, the audience will sense that I’m doing something I love and get on board with that.

Doesn’t always work, especially during the early days of a new hunk of material. This is happening right now. It’s fun, and weird, and it’s the job. Gotta suck it up.

If you’ve never created your own material or gone through the process of writing and then performing your own material, I can promise you this: Its HARD.  So hard that you’ll find yourself coming up with excuses not to do the new piece just to avoid having it see the stage and maybe have an audience not like it. Personally, I take the band aid approach to this, one rip…and boom, I jump right in. Even if the routine hasn’t been completely written or the magic end of things blocked out the way I’d like.  I go full Nike and just do it.

This happened to me a few weeks ago, I have a new piece in my show and I’ve been putting off birthing it onstage for the first time.  Finally, I got so annoyed with myself that I decided enough is enough and put it in the show on a moment’s notice.  Second position in my performance in front of a thousand people. No real polish on the writing, NO blocking…. But there has to be a first time and you may as well do it when the stakes are high.  Thousand people. Paying to see the best of you.  If you’re any kind of entertainer at all, you’ll rise to the occasion.  You’ll come up with new lines.  You’ll come up with things on the spot and organize the piece appropriately. You’ll also remember more doing it that way than if you’d rehearsed it a thousand times in your basement.  I enjoy the thrill of maybe having something collapse early in your show and then have to dig your way out of the pit. So much a fan of the rush that I’m taping a TV show in two weeks and I’m doing a new piece on that TV show.  Maybe been on stage 4 times with it. Stupid you may say…but as papa Walenda says “Life is on the wire, the rest is just waiting.” No one ever looked back on their life and regretted the things they did do, only the stuff they didn’t.

I write this to remind you to be brave and try new things.  Doing material someone else wrote, or someone else created is boring and derivative and it’s something magicians do WAY too much of.  I have a friend out of L.A. who owns a pretty significant entertainment agency that books really high-end entertainment.  Mostly comedians and magicians and speakers. We’ve been friends a long time and I’ve worked with his agency forever.  He’s my exclusive agent for cruise ships, and it’s one of the best around.  Let me tell you a quick story about this agent to illustrate why you should do different material.

I was staying at the agent’s house in Los Angeles before doing a showcase for his buyers.  As often it does while chatting in his backyard, the topic of magicians comes up.  He said two things I think are striking and worth repeating.

The first is that magicians would be better off if all magic shops closed.  All of them.  Too many acts buy the same crap and it dilutes not only the creative process but the ability of him to sell acts.  The same tricks, the same lines.  That’s the REAL reputation of magicians around the world of booking agencies. It’s the real answer to the question “why there isn’t more magic on tv?”. So, the closing of all shops might be harsh, but so be it, that’s his opinion.  The next thing I think is REALLY important.  His criteria for booking magicians, be it comedy magician or straight magician is this: If you send him a promotional video and it has a rope routine, the production of a bowling ball, you make it snow, do the vanishing bandana or get out of a straight jacket, he dumps the tape and will not use you. I’ve seen him shut off a video seconds into it because a bowling ball was produced in the montage at the beginning of the tape.

At the time of writing in March of 2018 the effects listed above are omnipresent in magicians shows. It as if  every act makes it snow and produces a bowling ball.  It’s getting out of hand. If you want to do a piece of magic you’ve seen another act do live or on television, just leave it alone and find or create something else.  You’ll be better for it in the long run.  Have faith in yourself and you’ll come up with cool stuff. Writing is the juice and its why professional writers get paid so well.  It all starts on the printed page.

Go forth kids and do cool things, until then I remain the same,

P.S
here’s Harlan Ellison on paying the writer.  Its hilarious and true. He’s my hero.