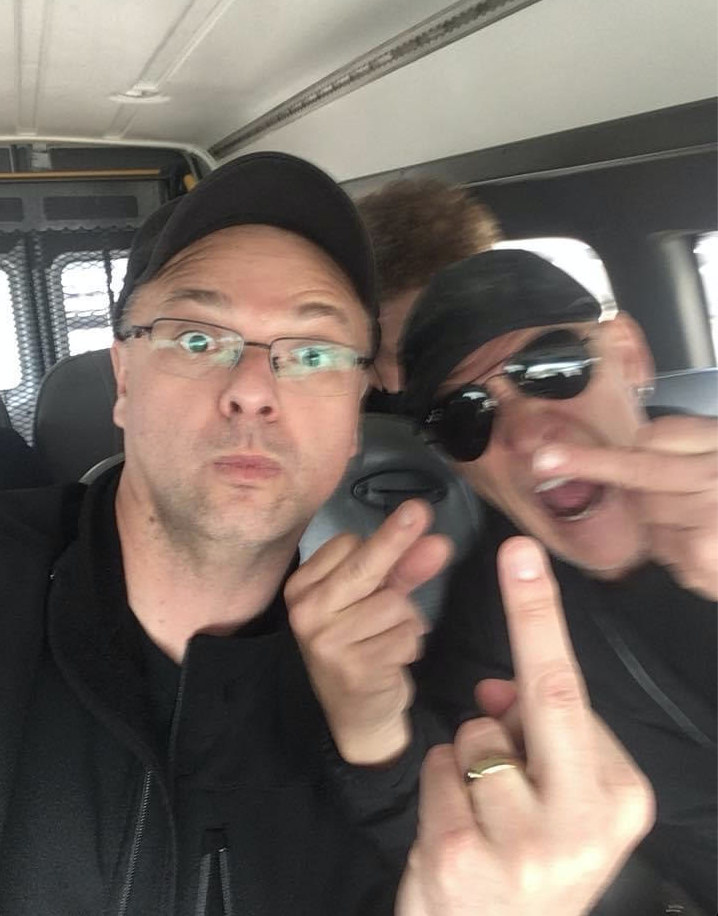 All types of performance artists, be that magicians or comedians or anyone standing in front of an audience to earn a living are having a hard time coming to terms with, and overcoming online performance.  The Zoom Show.

I’m not a fan of it. To be transparent I booked a zoom show for Canada Day, July 1st.  I have ideas which may make the show work on the platform.  It may not.  I’ve charged the appropriately low amount of money and the client knows what they’re getting.  An experiment, that’s it. We’ll see if it works.

Part of me, the ego part, thinks I can best this platform because its just another crappy venue that needs to be figured out. Once I crack the combination I can get it to work. The real part of me knows that’s not true.  Venue and perception count for everything. Remember when they put Yo-Yo Ma in the subway platforms in NYC to play his cello? No one stopped, or put money in his hat.  The next day he’s making millions at the finest venue in the city and people paid $200 a seat to see him…. perception. It’s all that.

SO WHAT DO WE DO ABOUT THIS MESS?

I’ve always been a fan of Eric Bogosian and its to him I look to see how to over coming these performing conditions. He started in less than favourable conditions. Sadly I think he’d tell me its like a demo you’d see at a trade show, not art, so why bother. Its not like Joe Pap is coming to save me.  I kind of agree.

It’s true, you’ll read a lot about how people are “killing it “ on zoom and they’re working more than ever before. My answer / questions to that are ; how much are you charging ? How many do you have to do at that price to make a living of say… a really crappy 40k a year.

Ask yourself if the person who says they’re killing it was any good onstage in real life before covid.  I’ve noticed, casually noticed, the acts who say they’re flourishing on zoom were the acts who were terrible live to begin with.  Magic especially suffers from its inhabitants suffering a great lack of self awareness.  I honestly think they just don’t know the show is bad.  They didn’t when they worked live and likely don’t know now.  I REALLY want to be proved wrong on this.  Dreaming of the day someone would send me a video of someone killing over zoom.  I haven’t seen it, and nothing that approximates the real theatre experience.  That’s the magic.

All is not lost.  This week I’ve been pitched on real conferences for 2021 in Canada and in America. Real, live events.  Sizeable ones too. As well as one theatre in eastern Canada.  For me I’m going to try and ride this out as long as possible and wait for the return of actual audiences.  I didn’t get into this to put out garbage work, I worry that’s what I’ll do.

A boxing match came on TV the other day. I don’t watch sports let alone two men beating the crap out of each other.  But this time I did.  Likely due to depression or maybe one too many drinks, I watched the whole match.  What I can gather from the thing I viewed was this: The victory seemed to go not to the one who was strongest or even fastest.  It seemed to go to the guy who could take a beating longest and wear out his opponent. I’m not sure if that’s right or wrong about the sport, but I bet its right about show business.

Just keep taking the punches because the performer who wins is the one who can take the biggest beating and still get up onstage.

Greetings while getting the straight flourish to the solar plexus,
Good Night and Good Luck,