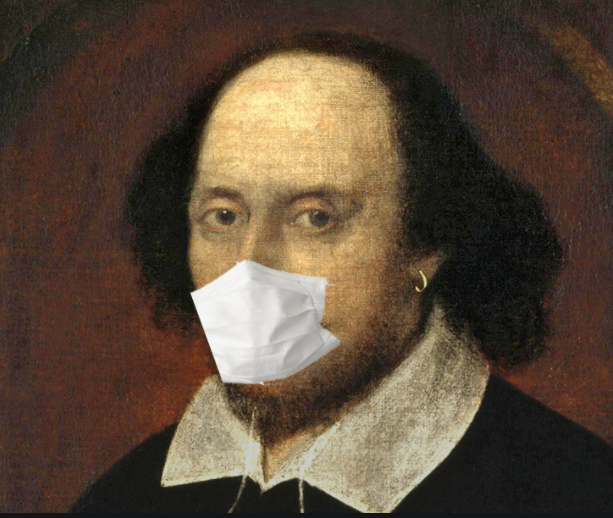 “All the world’s a zoom stage, And all the men and women merely virtual players; They have their disconnects and their log ins; And one man in his time loads many programs, His acts seven seconds not ages “ – Matt and Shakespeare combination quote

It seems clear to me that virtual magic, and performances of all type that take place on line are here to stay for a while.  I strongly reject the notion that it is the ONLY way performance will be delivered for the next several years, but maybe that’s the case.

To that end I’ve quietly been putting together a comedy and magic show for zoom and other online platforms.  I’ve now completed performances for a private and corporate audiences and at the risk of sounding like I have a bloated ego, the shows were really great.

No, it is NOT performance like you’d see live.  I do not have your attention in the same way we would in a theatre.  I also cannot generate the same exchange of energy over virtual that I can in a live performance.  The perpetual motion machine of the audience giving you energy and you the performer amplifying it back to them is impossible to duplicate with an online platform.  Anyone who says it can likely never really was able to do it live before covid.

What an online show CAN give though, is the luxury of everyone having a front row seat. Everyone can become involved with the magic and comedy. There are even methods to allow guests at home to not only interact with the magic but actually DO some magic. Its pretty cool.

Additionally having the benefit of decades of experience performing that comedy and magic in theatres and corporate venues around the world is, those performance skill ARE transferable to an internet platform. Any magician can show you magic through the lens, but the ability to connect and make you laugh is a skill that must be developed over time.

I can’t duplicate the pure magical experience of coming to see me live in a theatre or corporate event or cruise ship.  I just can’t. But I can come pretty close now after several months of working out material for this new platform.

Grow or die I guess…. So, I’m launching the new show and we’ll see how it goes in a full time way. Buckle up kids, ….its Buck Rogers Time,