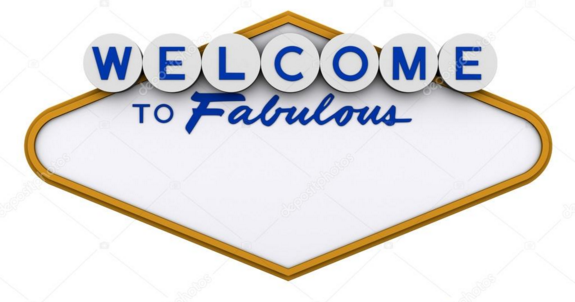 This week in Vegas

The deadliest mass shooting in American history happened this week in Las Vegas.

My web guy says I’m supposed to write a weekly blog post, test it to confirm that its written at grade 7 reading level so that it captures the highest audience possible and post it with hash tags to boost my google rankings. Be sure, he says, to write about corporate performances, my travel, doing my shows in theaters etc anything Google can use to determine I’m a professional high end performer.

I find it very difficult to do that this week when 60 people have been killed and more than 500 hurt in the core of Las Vegas.  Vegas, a city I perform corporate events in and have shot television shows from.  I love that town. I have many friends who live in and work shows from Vegas. I have friends who lost family in this shooting.

I don’t think this week is the time to be writing about my performing adventures for the purpose of ratcheting up google rankings so I can score more shows. I will however, take my web guy’s advice and write something that even a grade 7 or lower student can understand :

America needs very strict gun control laws.
Its not up for debate. I don’t care if you think you need these weapons. Or you want them for sport shooting or hunting.  They need to be locked up in a secure facility and only accessible there. The sale of guns needs to be halted immediately, especially at gun shows.  Swift, strict measures.  NOW. Possibly even harsher than Australia’s tight gun laws. This marked the 273rd mass shooting in America in the last 275 days.

Let me state this in plain english, incase you’re unclear about the problem in America or too stupid to figure this out.

No other country on earth has a problem like that.  Scrap and rewrite the second amendment,  silence the gun lobby, Take the money out of play, who cares about a fringe group of people making moronic arguments. Its time leaders in government actually LED.  You need to do something. Fast. Look at what you’ve created America. I thought it would end for you guys when grade 1 and 2 students were shot to death in a horrific school shooting. It didn’t.  Its not likely it will happen again this time either. Perhaps you might change your mind when its one of YOUR family or friends who are effected. Even then, the pro gun lobby wouldn’t change their minds.  What a mess of stupidity.

I’m sure this blog post won’t help me get corporate events for smith and wesson, or the NRA, sport hunting associations or anyone in the gun lobby.  I guess that’s fine. I don’t want their blood money anyway.