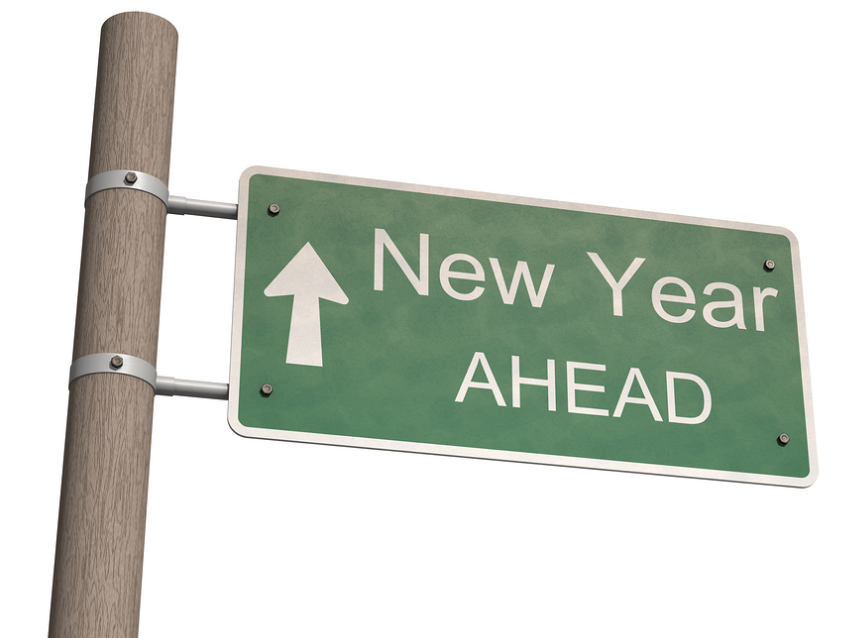 Well that’s it.  The month of performing at corporate holiday parties has ended, as has my last show for the 2017 year.

I’ve performed on television shows, theatres, cruise ships, corporate events in Europe and beyond.  I am VERY grateful for the opportunities given to me. I’ve often said that show business has been very good to me, better perhaps than I deserve.

I’m excited to see what will come for the 2018 year.  Currently on the books I’ll be travelling to Germany and China for a television project and I’ll be a featured comedian at this years’ Edmonton Comedy Festival.  The Edmonton festival is special and important to me, as is EVERY comedy festival I’ve performed at.  Not for me or my profile, but for the profile of magic and magicians. It’s rare, extremely rare for a comedy magician to be invited to perform at a comedy festival, my job and any other magician’s job to raise the bar exceptionally high at these comedy festivals so that original magic gets the respect it deserves.  I take the responsibly seriously of making sure my spot is strong so that other comedy magicians may have a shot at getting in to perform in the future.   Seriously magicians, it is your duty and obligation to be better than the expectations of the bookers and other comedians to make sure you’re strong enough to stand toe to toe with any comic on stage. When performing at an international comedy festival the reputation of comedy magic is in your hands, so make sure you don’t have butter fingers.

I’ve also been very fortunate to be asked to headline the show at Rich Bloch’s  Dickens Parlor Theatre in Delaware. It’s sort of the Magic Castle of the east and I’m really looking forward to that. If you don’t know Rich or the theatre, check out the link here. https://www.dptmagic.com/

Additionally I’ll  be returning to the Magic Castle in Hollywood California in 2018 so look for updates on that also.

There’s a lot to do in the upcoming year and I’ll be asking for help from lots of professionals.  Retooling my website and video, promotional material I’ve woefully let slide for far too long are now being revamped by some of the best people in the industry. Its going to be difficult, and fun and difficult some more.  I’m never keen to watch myself on television and I’ll be needing to do that when I retool the videos.

I’ve already begun the long process of rewriting my entire show and adding new pieces of comedy and magic, to more reflect societies values and the environment we live in today.  It’s been an interesting process and I’m not done yet.  I look forward to bringing you some of the  most visual, interesting and original comedy magic in the new year.

Lastly I wanted to say this. Its hard to express the gratitude I have to having this amazing career.  The bookers who use me regularly I owe my entire life to.  THANK YOU !!! .  I never take you people for granted.

I wish to extend to you and all of your families my very best for this holiday season.

As much as I love comedy and magic, it’s all nothing without you the audience.  So take care of yourselves and each other. Remember, on Dec 24th when the fatman comes its always best to think of Run DMC

See ya on the other side kids,