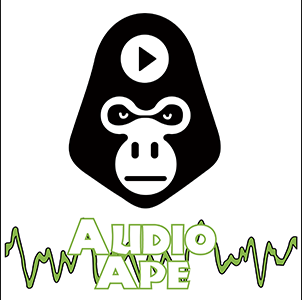 I am often referred to as a luddite. In part because people who call me that don’t know what a luddite was. Still, it’s true I have an antipathy to technology; especially as it relates to my work onstage, I eschew all those technological marvels.

That said, due to the love for a new piece in my show, and my lack of a permanent sound tech outside of performances in a theatre, I’m finally venturing into the world of self-controlled audio. It’s fine and I’ll learn it, but only in this end of the business can one ( I, you, we ) spend thousands of dollars for something that has a 15 second pay off.  It’s so crazy I love it.

This is what it means to perform for corporate after dinner and special events in 2019.  Conference and convention season are upon us and will carry on through December. I’d very much like to perform this new piece in my show for those corporate audiences, but prior to today’s technology, I’d have needed to hire a sound crew to work with me, and that’s a lot for just a couple of cues in a hour performance of comedy and magic. I love being a comedian, a comedy magician of a sort and corporate after dinner events are my speciality.  Why not make that show as memorable as I can….even if that means adding in some tech.

After some research, I’m going to go with Audio Ape, at the time of writing the industry standard for remote controlled sound. All my friends have them and use them. A small key fob talks to your apple device and controls all the sound you have in your show.  Preshow music, cues onstage, you name it.  Even fades in and out the music if you want.  The price is pretty reasonable, and I think it’s basically a must have for todays performer. The range on these things is remarkable.  Even from the back of a massive theatre or convention hall they work.

So there it is.  Hopefully the next time you see me perform at a private or corporate function I’ll be full up on production.  While I’ll always love the format of one person on stage and a mic, I love the simplicity and purity of it.  I think it allows audiences to connect more quickly with you.  Still, the times and audiences are a changin’…. I guess its time to grow up and add in some production. Wish me luck!
Until then,