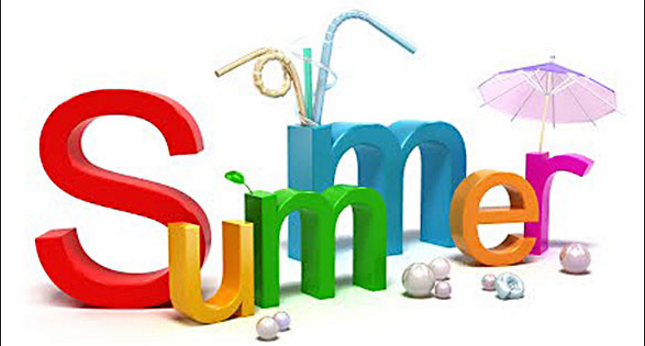 I’m a corporate comedian and magician. So basically that means I perform at conferences and conventions.  That’s the bulk of my work.  I occasionally perform in public theaters and headline onboard cruise ships, but mostly its after dinner entertainment for me.  I love the work, I understand it, and I’m good at it.  I’ve never had a real job, as in a 9-5 job.  I’ve always been a full time entertainer since I was 16. Armed with that information you might laugh at this but, I could never understand why I rarely was booked in the summer time.  I’ve almost always had my summers off. Try as I might I could never seem to get bookings over the summer. It vexed me for years.  Until one day it was brought to my attention that people with jobs go away in the summer and so the conventions they attend and would have me perform at, don’t happen during those months. Basically my audience is on vacation.

Having the summers off is wonderful, but I do like to “stay in shape” as it relates to my performing chops. I’ve started to use the summers as a chance to go back to my roots and perform at a few comedy clubs and small dinner theaters.  Its a wonderful chance for me to work out new material and remember the thrill of working for a live comedy club audience. Nothing quite like it.  That audience is there for comedy and they let you know whats funny and what isn’t right away. Its very different than a corporate crowd who often don’t know there’s going to be entertainment.  In a comedy club they’ve paid to see comedy. They’re primed for it, so in many respects its easier to work out new material because of that fact.

Tonight July 11th 2017, I’m headlining the show at the Comedy Bar in Toronto, and on Saturday the 15th I’ll be in Lagoon City working a lovely little dinner theatre there on shore of the lake. If you’re around, come check out the show.  Love to see you there.