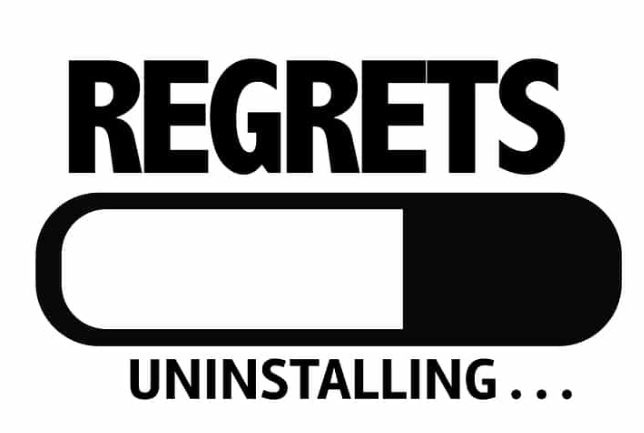 I’ve heard that since I was 16 or 17 years old when I was starting out in comedy clubs.  I totally ignored it. To this day my greatest regret in my show business career is that I never built a fan base. Chasing them out of the clubs was a mistake. I should have been figuring out a way to get them to follow me. Had I been smart about it, I would have a following who would come to see me throughout their lives. Instead I chose to go after money and gigs and travel.  It was a giant mistake.

Most of my working career has been corporate after dinner events like conferences and conventions. Cruise ships also, and occasionally in theater shows with other acts. The money and travel have been wonderful. No question. That’s where I’ve performed the most once I left the world of comedy clubs. The money generated from those things has put me into several houses and cars. The front end of my career was pretty great. In august it’ll be 30 years into this business and I’ll forever have to be chasing gigs.  That was something I did not see coming. The non-stop relentless hustle and being at the mercy of someone else. Its preferable to end your career with people coming to you.

Contrast that to this imaginary scenario.  I built an audience while I was in comedy clubs, those people would have kept coming to see ME. Then I could have demanded more money in clubs, kept building and moved on to smaller and then bigger theaters.  They’d have come to see me every year because they’re genuinely interested in my work and what I’m doing new. I would control when and how I work. Not a corporate planner or cruise ship who may or may not even want me.

Nature of your material is also dictated by the environment in which you perform.  My current act is streamlined to play perfectly to the conference and convention crowds. The more mature audiences of higher end cruise ships. I particularly kill on Holland America Line. Perhaps on Carnival cruises full of younger people, I may not fair as well.  I wonder what interesting artistic choices I may have made had I just stayed poor a little longer. Should have kept working clubs where people could see me. Then, invested into building that fan base and material they like and relate to.  I’ll never know.

That’s the moral of this story, for the 2 people reading it, don’t make the same mistakes I did.  Chasing money isn’t what you got into this for.  If money was something you wanted, you’d be able to make it in some other industry quicker and more plentifully. Keep reaching out to audiences, it’s cool to be poor for a while longer.  Keep building that email list and be genuine with your audience.  They’ll come to see you. When that happens, you’re never beholden to anyone, and your work life is truly your own.

Wishing you all the success
Good Night and Good Luck,