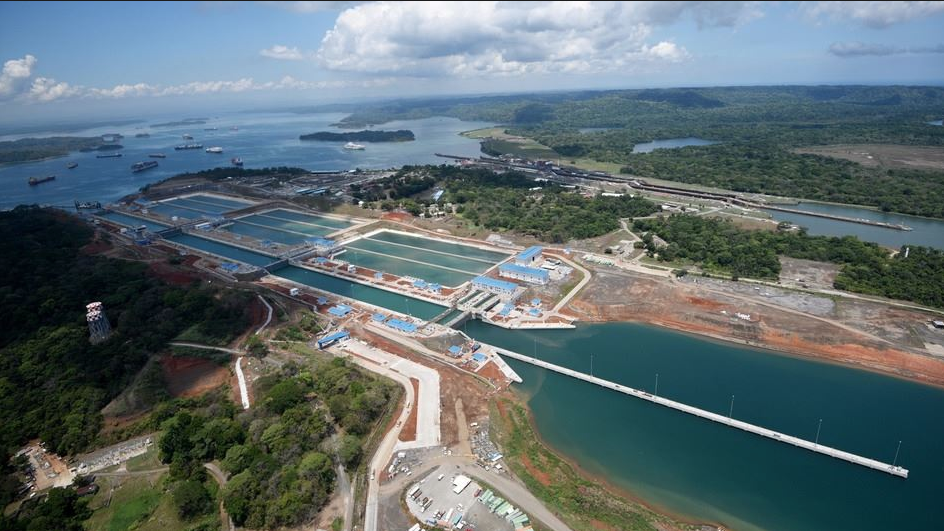 Last week I performed on a television show, which I greatly enjoyed. Performing with the Evasons and Mike Bullard is always a treat.

This week I’m back at sea on Holland America’s luxury ship The MS ZAANDAM.  Yes, yes, I know I mention Holland America often these days, but I’ve been performing for them with some regularity since September, and I’m really having the time of my life.  As a comedy magician who performs all over the planet for a host of different audiences, I can tell you that HAL’s shows are just perfect for me. They’re the right age and have the right sense of humour.  It’s a wonderful bonus to perform for a cruise line that treats EVERYONE, not just the talent, but the passengers too, like a star.  I really can’t say enough good about them and I highly recommend you consider using Holland America if you’re looking to cruise.  If you’ve sailed other cruise lines but never HAL, take a chance and try them.  Guaranteed you’ll come back. Additionally… the food.  Holy smokes I love the food.  Best on the water in my opinion, and I’ve performed for most major cruise lines. I also love food a bit too much.

So, I leave to perform on the Zaandam this coming Saturday, April 14th.  I join the ship in Ft. Lauderdale, then a couple of days at sea, then to Curacao, where my old friend and fantastic comedian John Wing joins the ship.  It’s going to be a power house week of shows with the two of us there.  While I’m looking forward to that, because performing with friends is the best thing ever, I’m really looking forward to the Panama Canal, which we go through the next day after Curacao.

I suspect as a destination it’s somewhat overlooked.  It’s no secret that I’m super nerdy and science oriented, so you can see where the Panama Canal holds interest to me, but I’ve sailed through it before and even if you’re not interested these things its one of the modern wonders of the world and I think it should be seen by everyone. Holland America always has cool speakers that talk about the canal and it’s all super engaging.

It’s difficult to leave home, especially when I have a young 2 and a half year old child, but Holland America has been really good to be and seems to be booking me on one week cruises, so I’m never gone from the little guy for long. Exactly what this cruise is.  One week.  So, in a week’s time I’ll see him and be able to share some adventures of the Canal, and John Wing and whatever else happens.

Here’s some Panama for ya, of the Van Halen kind…