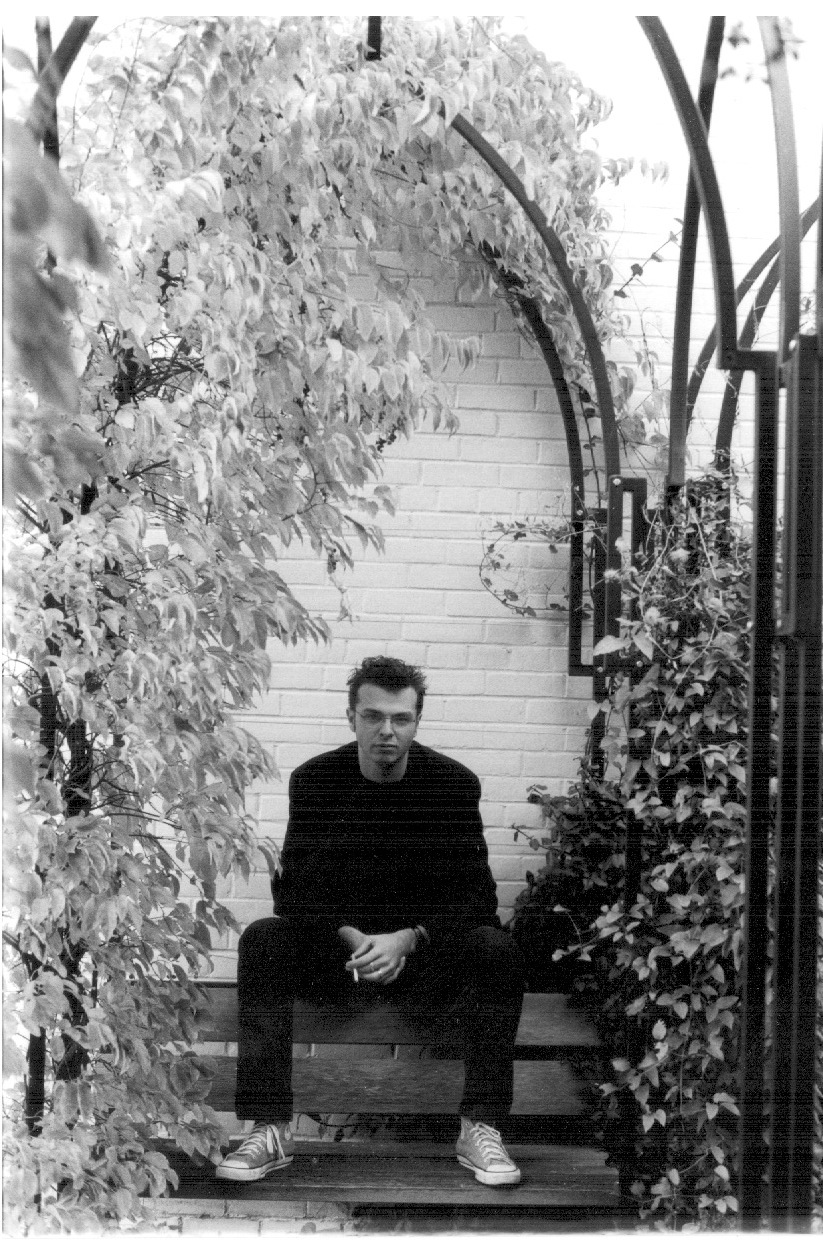 “This just might do nobody any good”.  The opening to one of the most epic speeches in the history of broadcast.

Happy new year.  2018 is here. What are your resolutions??? One of mine is to never use that image at the top of this post again 😉

Not sure what my plans are for this trip around the sun, but our history will be what we make of it.

I asked myself what my hero’s might do to prepare for an oncoming year?

In no particular order the list of non-fictional hero’s are: Douglas Adams, Edward R Murrow, Fran Lebowitz, and Wade Davis. Interestingly none of them are magicians or comedians.

Every new year I hope that I’ll be as clever as Douglas Adams, as much a word smith as Murrow, be as hysterical as Lebowitz and as adventurous as Wade Davis.  I’m not sure I’ve ever met the standards of those people. My aspirations are frequently frustrated.

For example, I always dream of doing more with my show than I’m capable. “Man’s reach should exceed his grasp”, isn’t that the expression? The diagnosis of the difficulties is not that difficult. I’m only speaking of my own comedy magic act, but still.  It’s an empty vacuous performance meant solely to generate laughter and puzzle. I have some new ideas for material this year and I’ll try to do more with my performances than use them just to insulate, entertain and amuse.  With luck and some skill, I can make a small statement with my act.  Even if on a tiny scale. Perhaps someone would notice and wouldn’t that be excellent? I’ve always wanted to be more than just the court jester for hire..

As a weapon magic and stand-up comedy, I dream one day, could be used to fight against intolerance and to shed light on new and exciting things. Sadly though, magic needs a facelift and as it once existed, is dying.

Stonewall Jackson, who is generally believed to have known something about weapons, is reported to have said, “When war comes, you must draw the sword and throw away the scabbard.” The trouble with magic is that it is rusting in the scabbard during a battle for survival.

In the end, I’m well aware my job is to be the court jester.  I’m well paid to be that and I’ll always make that my first and foremost duty.  Still, if I can slip in a little social commentary into my performances this year, commentary that no one would be upset or offended by and that would not affect the quality of the comedy or magic in my act, I’d be pretty happy with that.