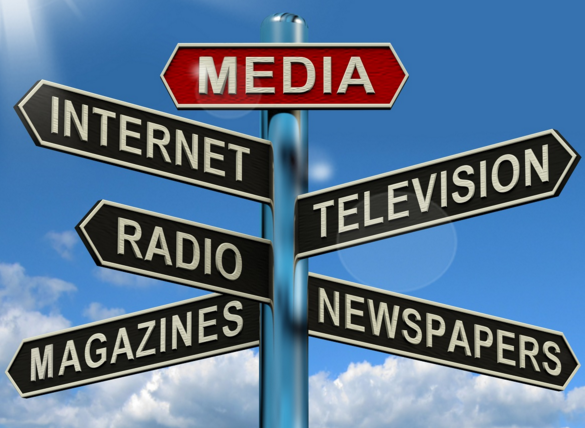 I’ve been incredibly lucky to be a full time magician and comedian. I’ve only performed the types of shows I’ve wanted to do over the full span of my career with little compromise.  Its incredibly rare in Canada to never have had a 9-5 job and only have worked in show business doing the work I want to do.

I’ve also been blessed with lots of TV, radio and podcast interviews. Can you believe the madness? They let me have performance opportunities over the last two decades on Canadian and American media outlets, its hard to describe my thanks.   Even in the early 90’s while I was still very new to show business I was performing on shows like Comedy and Club 54, (the worlds longest running comedy show), spots on CBC TV and the Mike Bullard Show, and doing audience warm up for the Ralph Benmurgi’s late night talk show. They were all fantastic chances to get to work my craft around the media industry.  There’s been so many opportunities I can’t even believe how lucky I’ve been. Variety comedians don’t often get television and radio spots, so its kind of nice to have got to plow the road early on. Those TV spots and interviews brought me to the conference and convention entertainment world, which I inhabit now.  There’s nothing I love more than creating a show for a conference that people get to engage in, and makes them laugh and wonder.

While its true that TV opportunities are rare for magicians, jugglers, mentalists and other allied variety arts, I’m pleased to say that I think that’s about to change. Once again I’ve been lucky enough to get to be a part of something pretty unique and will highlight magic and magicians performing on stage for a real audience via a television setting.  Best of all the show will be free of any competition and the artists performing on the show will get to work their acts as they’ve done for the full length of their careers unedited and unfettered not having to please judges. I’m very excited about this project and the quality of the work being done on it.  There’s more to come, so stay tuned to learn more as the weeks progress.

Wait, no one reads this blog… HA…. well, its a marker for the future so I can look back and recall the date this stuff started.

Today also marks the passing of Gord Downie, lead singer of the Canadian band The Tragically Hip. Gord had brain cancer and fought it as long as possible but never stopped creating.  I love that. He was a remarkable writer and proud champion of all things Canadian.  I came to his band when I was in highschool.  I remember the road apples tour, I remember Shannon Tuplin coming into drama class and giving me a copy of their first album.  So here’s to you Gord, thanks for the memories and the music.  See ya on the other side kid.