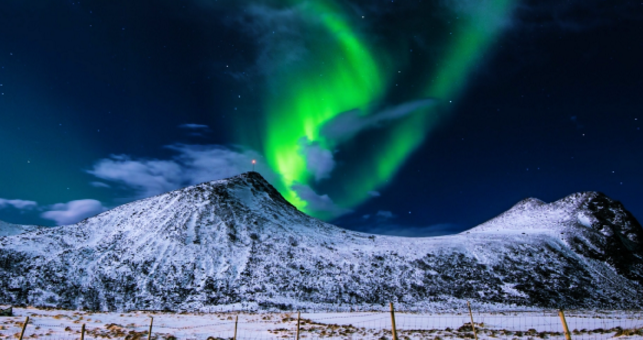 I’ve been here in Alaska for the better part of the summer. Two and a half more weeks to go. Its been a blast, Holland America, the cruise line as a whole, has such a wonderful corporate culture it bleeds across the entire fleet of ships. I’ve worked A LOT of cruise lines. Holland really does know how to make their employees feel at home, comfortable and most importantly feel like they have skin in the game with regards to how the cruise line is run. Everyone’s voice matters. I enjoy that. I enjoy that they treat entertainers with respect and take our collective opinions and incorporate them into how the shows are run. Its a really nice thing. The passengers are also treated better than on any other line and their voices are also accounted for pertaining to how things run on the ship.

Over the last few months I’ve been breaking in a new piece of magic. Its been difficult. Its bucked me the entire way. Blocking and handling of the effect have been a giant pain, writing lines for the piece hasn’t been going as quickly as I’d like. Still, I KNOW this is going to be a killer piece of magic in 6 months time. When it starts to fire on all cylinders its going to be great. A hat tip to the production people and cruise directors who’ve generously allowed me to insert this new effect into the show, and allowed me to keep working on it even though its not as strong a piece as it should be. They’ve also contributed valuable insights with regard to lighting and blocking. HAL’s production staff are a real resource.  New material is hard. I’ve been working this week with John Wing, a friend and accomplished comedian. 6 Tonight Shows with Johnny Carson, finalist on America’s Got Talent and a very strong writer. Over drinks last night he mentioned the difficulty for stand ups and new material. While I know that to be true, I hastened to remind him that with magic I not only have to write the lines, but block the piece, smooth out the handling of the “magic” and deal with an audience member on stage while on a ship that sometimes rocks. Its just more work to do this stuff. I feel like comedy oriented variety acts have a bigger bag of rocks to haul going up the hill that is new material on stage.

That said I watched John do a new piece last night. Its only 3 months old, the quality of writing, ease and confidence of delivery and most importantly truth reflecting his own life are something magic can only approximate. They’re two different animals, magic and comedy. Both present their own unique challenges. Neither one is “better” than the other. They’re just different. I realized that last night.  Generally, stand up comedians hate comedy magic acts. The magic guys write crappy stuff, IF they write at all and a lot of the tricks they do are ones that every other comedy magician does, and the jokes are often from 50 years ago. I get it. I can see where the hate comes from. I strive not to be that type of comedy magician, and much to my dismay I’m often tarred with the same brush as the other guys. My level of writing is not up to John Wings standards, thats for sure, but I shoot for originality and quality of performance. I’m not ashamed to have my work seen by other comics. A rarity among magic acts to be sure. My show is very strong no matter how you slice it.
Finally, I think I’d like to say that it pays off, trying to be different than the other acts. More than once on Holland America cruise ships, I’ve had cruise directors and entertainment managers tell me they’ve never seen anyone do the material I’m doing, and how that’s very refreshing. Those people see a TON of acts, so I take it as a real compliment that they enjoy my work and recognize that the work is different. I’m not sure if the shore side entertainment bookers know that, or if it translates into more work for me but at the end of the day that doesn’t matter.  It might seem like a small reward, but its something I enjoy. If you’re an act, why not try to be different, there’s only upside. Keep on writing and working on the stuff lets see where we can take this truck called magic.
Until then,
Good Night and Good Luck,