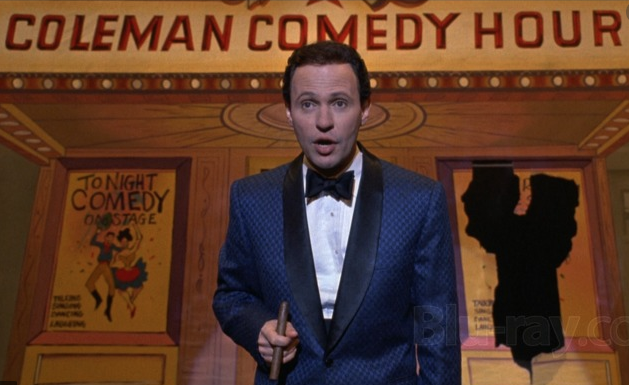 There’s a scene in Mr. Saturday night when Billy Crystal tells his brother what its like on stage when you’re really killing, and things are amazing ” It broke my heart you never knew what it was like when you’re up there.  When its good and you’re cookin’. It feels so good the laughs go right into your blood. You can be a schmuck in the afternoon but you’re the king of the night, every woman wants to fuck you and every man wants to know you”.  Horrible as it is to say, it actually IS kind of like that when you’re super hot up there. It’s a drug in many ways. I think its why we all miss the approval strangers.  Amazing how show business screwed us all up. Someone should write a book about it. Maybe I’ll use my weak writing powers to write that book.

Comedy, the very thing of being a comedian or any of its allied arts like magician, or juggler or ventriloquist is exactly like a drug, and an addictive one at that. What I’ve learned since the quarantine is that being without that drug brings with it some serious withdrawals. My biggest worry is that once its out of my system and I’ve been off it for a while, I won’t want to go back to it.

Really though, am I going to get a “day job”? I’m 45 and only trained to make people laugh. Not like there’s anything else. I actually like it that way. Like Hunter Thompson says, buy the ticket, take the ride. I’m hanging on. Lets show this prehistoric bitch how we do things downtown.

Until I see you at the food bank, or the green room, Good Night and Good Luck,