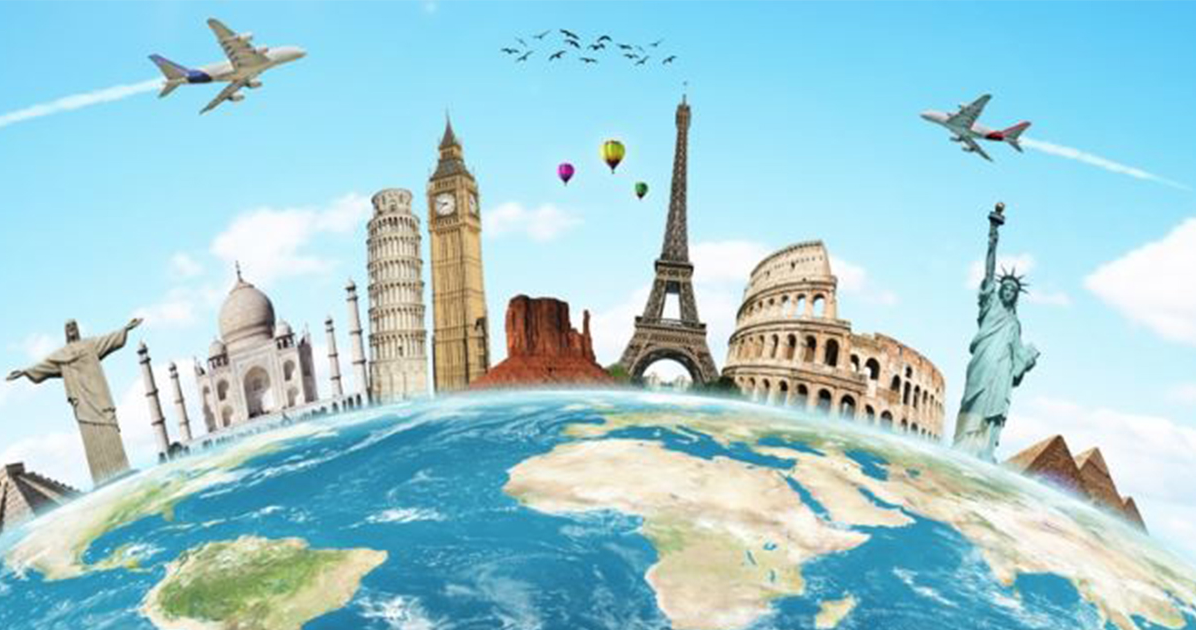 I’ve been working full time, professionally in show business for a long time.  I’ve been paid to perform since I was 16 years old.  Even younger if you count the birthday parties, malls and other shows that a preteen performer starts off with. I’ve never had a job outside of being a comedy magician.  NEVER worked. This job, the performance of magic and comedy has taken me around the world, to over 45 countries.  I’ve performed in Casino’s and on Cruise Ships, hotels and theatres. I couldn’t possibly have asked for better.  I am blessed, to be sure. I’ve been paid to see the world.  Its an amazing privelidge and I’ve never forgotten that.

It’s funny, of all the amazing places and conferences and conventions I’ve gone to and performed at, I never miss them once I’m gone.  I don’t reflect often on going back to Egypt, or Peru or London. I’m grateful that I’ve got to go, but I’ve been there and am happy. So, imagine my surprise when I find myself missing a particular CRUISE SHIP. It just started to happen this week!

I’ve come to really enjoy the luxury of Holland America Cruises, its the only cruise line I really felt at home on. As a passenger or a headline performer you’re treated better on that cruise line that any other, and HAL really does it up right.  Employee or Passenger, you’re often treated like a star. I dig that.  I haven’t performed on one of their ships in about 3 months and I currently have no future bookings for them on the calendar, which is a shame. Its crazy for a person who’s grown up and lived travelling the world to miss it, but I miss the cruises. Its true! The Lido Buffet and the library around the ship, the pool, the cabin, the theatre, I miss it all.  I miss the awesome cabin stewards and High Dive hamburgers ( I don’t eat many in a week I promise ) odd, but there it is.  I think its the people I miss to be honest.

I’ve spent the last few years performing for Holland America, touring their fleet of ships.  It’s the closest thing I’ve ever had to a real job.  I know all the production managers and show people, the other artists and many of the crew. It’s SO bizarre to me, this feeling of not seeing people I’ve regularly worked with for a couple years. Maybe it’s never having had a job in my life and always being by myself. Perhaps never having coworkers to leave and now I do; is what makes this feeling of wanting to go back so jarring.

The other day in the Toronto mall I was in, I saw janitorial staff cleaning with a Henry Vacuum and it make me think of my last cabin guy. The people who clean your cabins on HAL are the best at sea.  I’ve worked on just about every cruise line there is, and I can promise you the HAL cabin stewards are the nicest and best out there.  The thing is they’re busy, but they always have time to chat.  My last steward told me about his chicken farm in the Philippines, I love that kinda thing. One of the production managers used to work in a touring company on land and I miss those stories too.

It’s a weird end of week reflection I guess…. But thought I’d put it in print since no one reads this.  It’s amazing that you can miss things like a buffet and want to have back the pork Bulgogi. I guess its about memories, and how the cruise creates them. I’ve never vacationed ( my job is basically a vacation ) so I’ve never felt the desire to go back somewhere.  I guess you never know what you miss til’ its gone.  I sure look forward to the next time I perform on one of their ships and have a martini up on deck nine after my run at the Indonesian buffet.
Point of all this is to always enjoy what you have when you’re in a place. Live where your feet are, as a friends tattoo points out.
Each time you go somewhere actually IS special, and I hadn’t realized that until very recently.  It’s a good lesson, so remember that…..
Until I see you on the sea, land or some buffet