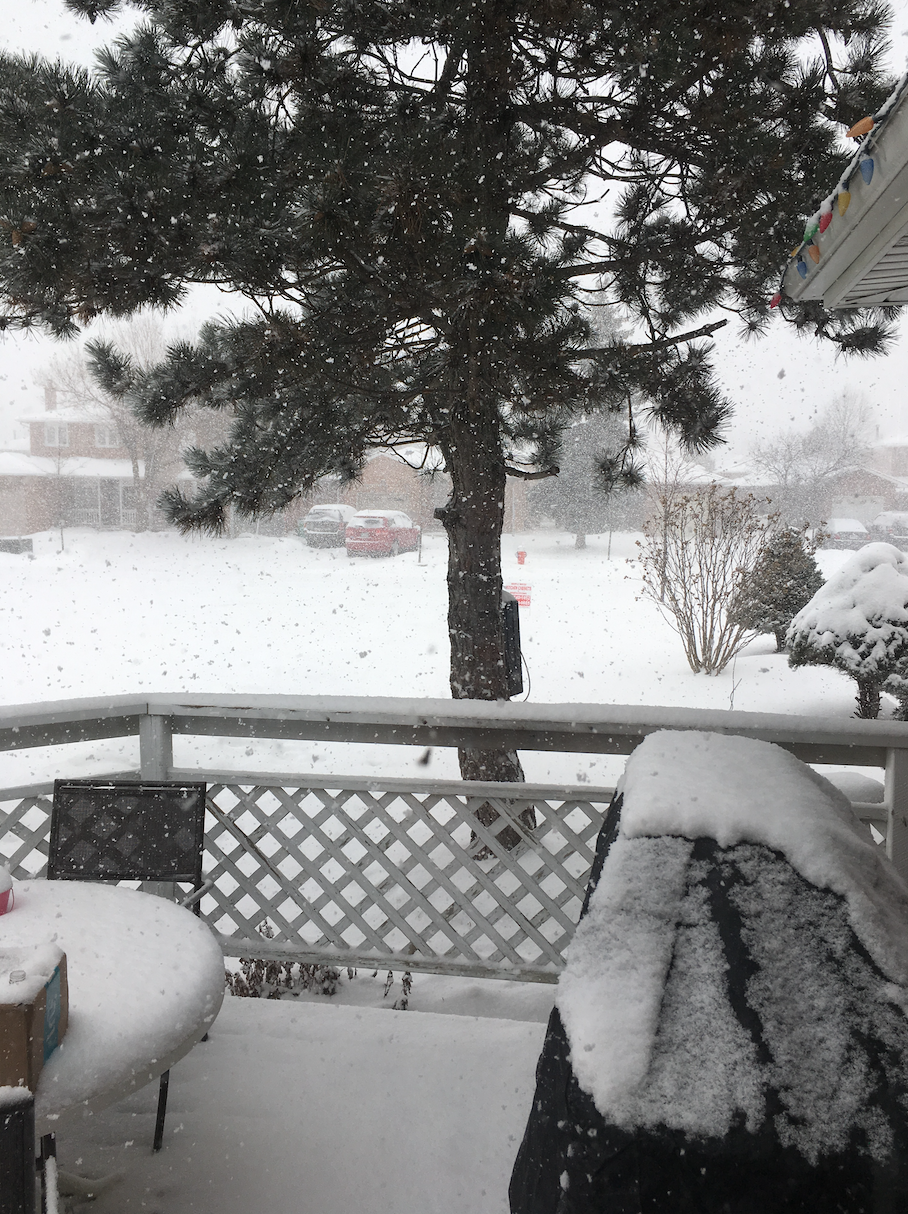 Men of the Wall

Winter is here in Toronto, Canada.

2 hours with the snowblower digging out neighbours, minus 20 degree weather and I have frostbite on my face. Who settled this frozen wasteland of a country? Samuel de Champlain? Pierre Radisson? That wing nut from The Bay? Whichever one it was they deserve a giant kick in the baby maker.
I live on Hoth. I’ll likely not make it past the first marker.

I really do like the winter and its nice to see for a while.  Fortunately, the type of corporate after dinner events; conferences and conventions that I perform at often take place in warmer climates. Not always but it’s a nice break from winter when they come up. Couple that with performing on Holland America’s spectacular ships over the winter months and I really don’t have much to gripe about with regards to Toronto’s weather. I’m ridiculously lucky.

I just finished a week headlining shows at the House of Cards in Nashville, it was warm there too. The entertainment world looks after me and I’m forever grateful for it.

I’ll next be performing on Holland America’s MS Nieuw Statendam.  I wish you could see the stage right now.  It’s just spectacular. I’m SO looking forward to getting on that ship and having a great time on stage.  I’ll post some video of the Standing O when it happens. I”ll be there from Feb 24thto Feb 3rd2019.  I bet you could still book some travel and come see the show and hang out on the best ship on the water. If you’re interested here’s my schedule with Holland America Line, I’ll be headlining the theatre on all these wonderful ships :

I would absolutely love to see you there and let you experience first-hand the amazing luxury that is Hal. I’ve worked almost every cruise line there is, and still for me, Holland America is the best.
Come out, see the world, learn new things. We’ll hang out with a scotch.
Until then…