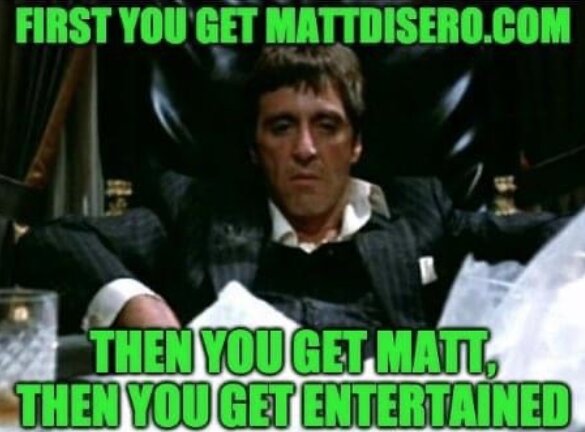 It’s been a while since I’ve posted anything.  I was starting to think why bother? Hasn’t this been a time? Zoom conferences and conventions, zoom lag, exhaustion from sitting in front of a computer for a convention. Everything I anticipated would happen has, except for one important factor. ME.

I hadn’t realized that the very thing to fight the zoom fatigue and boredom of zoom meetings that I predicted is exactly the service I offer.  Holy smokes I’m a comedian and magician !
Comedy and magic combined together, in an interactive way that happens right there in a virtual event space, no boredom at all. Not just in Toronto or even Canada, I can now perform my comedy and magic show for people across the world, through the internet.  It’s a real luxury. My show is now either the ice breaker or break in a virtual event. I’m legit helping people. That alone makes me happy.

Has there been hardships with rewriting and reorganizing the show? Yes. But I’ve overcome those logistical problems and I think the show is really clicking along now in an online show space. Of course it would be disingenuous to suggest that the virtual show is as good as my live performance.  I don’t think anything could ever be as good over the internet as it was in a conference or convention center, hotel or theatre.  But I’m getting there. I’m pretty happy where its going.

All that is to say, I hope that if you’re having a conference, or holiday party for your business or personal event, I hope you’ll contact me.  I’d love to perform for you.
Until I see you through the lens of zoom, Microsoft teams or whatever platform it might be,