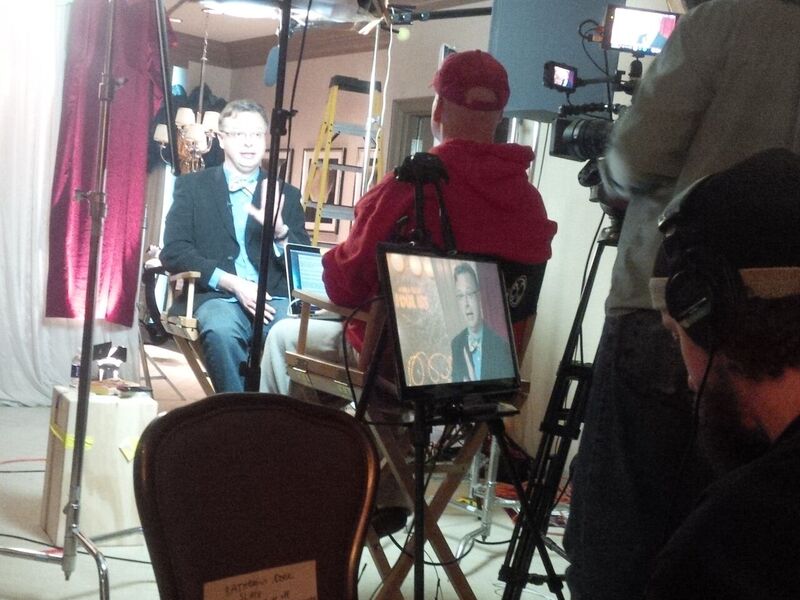 There’s lots of hacky middle of the road comedians.  This is not a comparison to them, but to the original artists, the true comics. Making the comparison comedian to variety act is nearly impossible. Yet every comedy variety act desperately wants that title “Comedian”.  They name themselves comedian and along with it come a host of issues. There are no purely original comedy variety acts, not the same way there are comedians. I’m hard pressed to think of a magician who writes his own patter and jokes, then creates their own tricks and methods.  That’s what variety acts would do to own legitimate use of the title “comedian”. The undertaking would be massive, and I’m not sure it’s possible.

Due to incredible luck and friendships, I’ve performed on some of the more high-profile comedy shows and comedy festivals in my country.  I don’t think there’s another comedy magician in Canada who’s performed at as many festivals, comedy clubs and theatre shows labelled “Stand Up Comedy” as I have.  That is to say, a comedy magic act that does NO straight stand up, just magic. A rarity for variety to appear on those gigs and for the person who makes the referral there’s plenty of blowback. This topic often comes up. Armed with those conversations and my 30 years in show business working alongside comics, I’ve got something of an insight into how they see us.  So, here’s the truth.

It’s not that comics hate magicians and variety acts personally.  Many of my close industry friends are stand up comics. They just sort of, tolerate variety acts in a working, professional environment. I think comics may even LIKE magic. It’s when variety acts call themselves “comedian”, pretend that they’re the same and want the same respect, problems arise. Magicians as a group tend to be all tree, no forest. I think it’s instructive to really understand that.

Variety acts don’t write a damn thing. A rare few do but 98% of them don’t.  Most variety acts are terrible thieves or use lines from Don Alan or printed in a book. Yet they sure don’t mind calling themselves comedian. That 98% also do the same material. My cruise agent makes note on his website that if you’re a magician submitting and you produce a bowling ball, make it snow, escape from a straight jacket or a card rises from a drawing, don’t bother to submit. I think that speaks volumes to the state of the variety world. Hilariously not too much variety in the variety world. Yet, that’s not fully the problem.

A magician or juggler can work on the material at home, perfecting the piece.  The magic trick can be mastered without ever stepping foot onstage.  Supposing a magician actually writes jokes, there’s a good bet the joke itself hinges on the prop, situation or person they have onstage. It’s a massive conundrum I have with my own show. Those are pretty easy laughs and you can calculate the success of them with great accuracy having never done them live. You write less jokes when there’s someone onstage because of the luxury of crowd work. It’s a huge crutch. While that’s a form of comedy it certainly isn’t stand up comedy writing per se.

Contrast that to the comedian who cannot work out the joke unless they’re in front of real people.  You HAVE to go out every night and work it. You can write it at home, after a long while in the business you get a sense of how or IF that joke might work, but not until you’ve done it in front of an audience do you really know. Stand up requires direct feedback from an audience to see the true success of a piece. I’m not sure that’s rings true for variety.  If you juggle 6 balls or make a duck appear, there WILL be applause. If you write jokes about a juggler having big balls and the animal being ducking impossible to appear, those jokes aren’t any good, easy, and come with the prop. They’ll also get a laugh of some kind. A lot of magicians think that’s enough, and they think that’s something to be proud of. They’re wrong.

The real issue is craft

A comic I worked with on a theatre tour said it best.  Massaging the jokes in a  set is like being Andy Dufranse in Shawshank Redemption.  You’re in the yard slowly polishing the chess pieces of your act.  A little bit at a time, over years. Variety acts get the luxury of being able to carve out that piece quickly and start playing the game immediately. If a magician finds a wrinkle in an old joke and uses it, that’s considered fine.  If a comic does that its considered hack.
The comedian by contrast, must paint a picture the whole audience sees in unison or the joke doesn’t work. It’s much easier to paint that picture when there’s props and the show is in the moment.  Nothing for the audience to relate to. For comedy to work the material and point of view must come from a place everyone understands at once. Those two things are easier for variety acts.

The nature of variety is wildly different than straight stand up. It changes the rhythm of a show and makes it impossible to follow with another style.  To combat that, savvy bookers put the magic act at the end of the show.  The headline position.  No comedian gets to rocket to headliner because of props in their set, but variety does. It’s not uncommon for a comedian to work 6 or 10 years to become a headliner. If that’s you, imagine one night working with an act who’s bought their tricks and stolen old jokes. Now that act gets to be headliner and get the highest pay. I’m sure you can see where the anger comes in.

I ask myself every single time I work a festival or comedy club or multi-comic theatre tour, am I justly taking a spot away from a harder working, more dedicated comedian?  Do I deserve the same respect as these people? Do I get title “comedian”? Should I get a spot over a comic who’s spent years finessing each word, editing, distilling, making each joke stronger. Should I get that spot over them? The answer is …. I shouldn’t. Tough pill to swallow, but its true. I don’t really get to own the title comedian. I wonder if you think you do? Does your act deserve that label?
I’ve worked out my act beyond 25 years and I continue to write material. Sometimes by myself and others with the help of comics.  No matter how many comedy festivals I work, I can’t say its stand-up comedy in the truest sense. If I were one of those acts that did, I think that’s where the divide between acts begins. A friend and comedian of some fame always says that while I am not a comedian I am “in the fraternity of comedians”. Maybe that’s the very best we can hope for as variety acts.

Thoughts for the writers room,