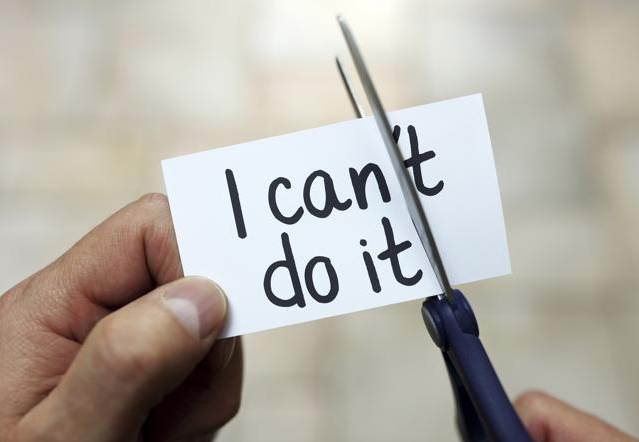 I’ve been talking about Holland America Cruises lately. I’m performing on one right now, where I’m currently in the middle of the Pacific Ocean half way between California and Hawaii. I’ve been headlining shows for them for a while now. I love the theatre, the corporate culture, the accommodations and the way I’m treated. As far as I can tell, having worked MANY cruise lines over the last 10 years, if you’re a passenger, employee or artist performing for them, Holland America is the best cruise line to be a part of.

I’m really grateful that I get to headline shows in their beautiful theaters.

I perform one headline main stage show early in the week, about an hour long and one split show later in the week with another artist where we each do a quick 20-minute performance and say goodbye to the passengers. An interesting thing happened to me on the that last 20-min show a few nights ago.

It comes down to confidence really. You have to always remind yourself you’re a professional entertainer no matter what happens. I had a prop break in real time onstage in front of a thousand people. It was my opening effect. It wasn’t a big deal, I was able to recover and kept on going with show. The show is ME not the magic. I made fun of the obvious mess of the situation and kept on going. No harm to the show over all, and the audience realizes I’m a human, and things happen to humans. It also makes me realize something I always knew but was just reinforced. If ALL you have is the magic trick, you don’t have much going for you. The show killed and the audience loved it.

Prior to the show I found out the my wife was quite sick at home. Right up until showtime, literally before I walked out on stage I’d been texting with her to make sure her and our son were ok.  When I finished the show I walked off and grabbed my phone to see if she decided to go to the hospital or not.  As I looked at the phone I heard the emcee call me out for another bow, generally meaning a standing ovation is on the way.  I guess I hit the video record button as I walked out.  Below is the result of that mess.  Never walk out with a phone in your hand !
Video is proof of two things.  One, I should never be allowed access to technology and two, The Holland America audiences are really pretty great.

Here’s the video, Click the link….again…never let Matt have a phone backstage.