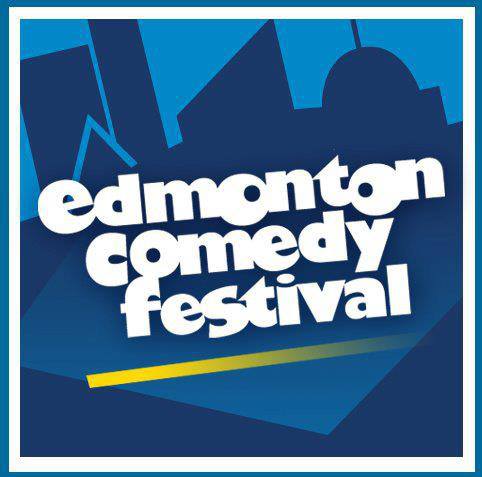 So, this week is full up with showbusiness weirdness; greed and crazy travel. Sit back, relax, throw the Clash on the turntable and listen to this.

Thursday, I drive from Toronto to Sarnia, roughly 4 hours, to be on a show at a high rollers golf tournament. That starts at 8pm. I’ll be on by 9pm and offstage by 10pm if I’m lucky. I then HAVE to drive back to Toronto, getting me in around 2am ( If I’m lucky ) so that I can sleep for a couple of hours and get on a plane at 7:30am to fly to Edmonton to start shows at the Edmonton Comedy Festival that night.

It was pure greed. I shouldn’t have taken the Sarnia job, but I couldn’t help myself. It’s probably the last time this year I’ll be at a golf tourney and I love to be around golf. The smell of the golf course is chalk full of memories for me. Additionally, the Edmonton Comedy festival is SUPER important. …….. this is the first time they’ve ever headlined a variety comedian. The first time EVER. It means I have to have the best conceivable shows because if I don’t, they’ll never have a variety comedian again. The future of variety acts might sit on my shoulders, as it relates to this festival.

It’s the weirdest thing. If a festival has a stand up comedian, observational, long form, improv, whatever, and they die onstage, it’s no big deal, they’ll just book other comics next year. BUT, if a festival has variety and it doesn’t work onstage, or that act has a bad set for whatever reason, festival bookers ALWAYS say … “well, variety doesn’t work with our festival”. Frankly, it’s a load of shit. You just got an act who had a bad set, and that happens to EVERYONE time to time.

For me this week, it’s a ton of pressure to be honest. I always push for festivals to have me, and I often leverage famous comedian friends to help me get them. You see, a festival will never book a variety act, no matter how funny, on their own. They need to get a push from the other comics, who basically say “yea, its ok to book a variety guy”. In once sense I don’t blame them for passing on variety. As someone who came up in comedy clubs I can tell you straight stand up comics HATE variety … they just do. For a host of B.S. reasons not worth getting into now. Point is they don’t like to work with us. I’m speaking of course in generalities. I know a TON of comics that like working with me and are happy to push for me…but they’re in the minority. So I can see how festivals shy away from us, not wanting flack from the rest of the talent….=but here’s the thing :

Variety comedy IS party of the comedy community. Like it or not we represent a style of comedy. Comedy festivals are supposed to showcase ALL style of stand up. Especially if they’re government funded. Excluding variety always struck me as odd because it’s by far the most popular show. Variety comedy shows always sell out, even if people don’t know the name of the performer. Audiences just like magic, and juggling, and mime and other allied arts. Hey, if we make the audience laugh for 45 min, then we get the label comedian. Simple as that.

Anyway, that’s this week. I come home Sunday for a couple of days then I spend a week on Holland America’s AMAZING ship, the Rotterdam performing on their New England cruise. I leave from Halifax and go up the St. Lawrence to Boston, then on to Tampa and fly home. It’s going to be a fantastic week. I really look forward to those shows, as I always do on HAL. They treat their talen super well, just like they do the passengers.

Keep an eye out for me in your local airport, I’ll be around, sitting in the lounge listening to Duanne Eddy’s twangy guitar on the headphones before take-off.
See ya on the page kids, until then;
Good Night and Good Luck