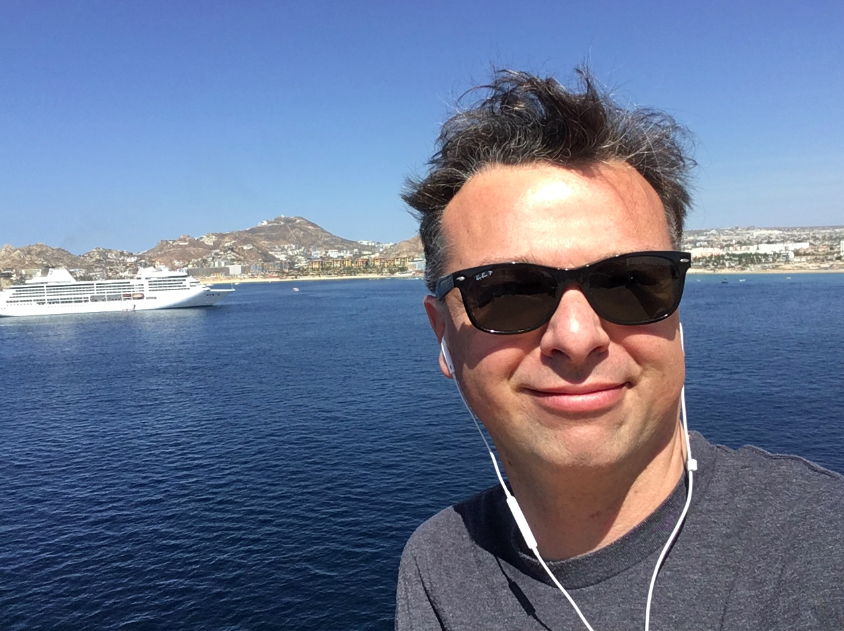 Finally. It occurred to me WHY I enjoy performing on Holland America’s ships. I’ve been mentioning them quite often of late; because the company generously hires me with regularity to perform my comedy magic show onboard their vessels.

There’s much to like. The cabins, the food, the employees on the ship, are all top notch. I love to travel and for the first time they’re letting my wife come with me to Alaska for a couple of weeks this summer, making the adventure even greater.

As it relates to my show, of course I enjoy performing on the HAL ships because I do very well, often completing a performance with a standing ovation, but there’s more. Upon closer inspection I realize it’s about the AUDIENCE and me together. Over the years I’ve worked for many cruise lines. Some awful and poorly organized, others moderate but the shows could only get to a certain point and I was unable to really kick it into overdrive. However on Holland America I’m able to make it to performance overdrive and more. Turns out the other cruise lines just had too young an audience for me. Its not a good or bad thing, its just not a good fit for me, the way I fit in on Holland America.

Naturally it helps if I’m performing on a sea day and not a port day and a few other factors. I always think interactive shows like mine which rely heavily on comedy are best suited to sea days, when people really need something they can focus their attention on. Production and music shows work on port days because they can be watched casually, even when the audience is tired from a day at shore, those shows can’t be enjoyed the way a comedy magician or comedian needs to be seen…but that’s for another post.

Holland America Line, and I assume the other more elite cruises that fall under their umbrella (I’ve not performed on them but know they exist) attract an older more sophisticated, theatre going audience. They get the references I make, and the style I perform in. 20 year olds on other cruise lines simply don’t see where I’m taking them in the performance.

On Holland America, as an audience, the level of connoisseurship is very high.

As a crowd they are generous and warm, however they’ve been around. They’ve seen a great deal of theatre and varied performances in their lifetime. That collective experience gives me, the performer a wider canvas on which to paint and I can do more with this crowd. There’s more gears for me to shift to. I can exploit older and newer references. I can dabble in various styles of performance. I can make them feel young during my show, but also remind them of a time past when theatre looked different and create a sense of fun nostalgia. I can include them as a group and break the fourth wall, and they understand that is unique in theatre of this type. Its as much as any performer of my age could hope for.
THAT is why I think I enjoy these ships as much as I do. Oh, and the food.

Never forget the food. Actually, I’m off to the buffet now. See, never a dull moment here. I also just saw a whale off the coast of California.  Amazing.

I hope we meet one day on one of HAL’s ships. That would be a treat.