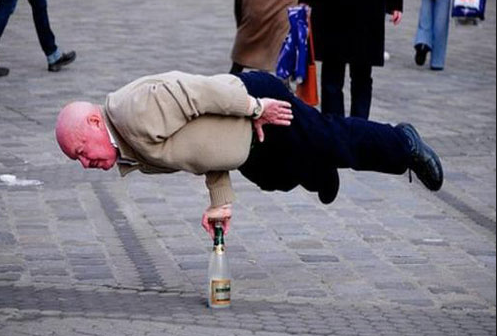 If you’re an act like me and you’re on the road performing a lot, you have two lives.

The road life of shows and other performers, then your home life with your family and friends. When you’re away from one you miss the other. It’s tough to reconcile.

I’ve been home for 9 days, after performing on my last HAL ship, the Eurodam, from Mexico up through Vancouver and Seattle.   I think whomever at Holland America organizes the talent and their weeks of travel makes some very smart decisions.  A week on and 9 days at home is how I’ve been doing their ships for the last couple of months.  It’s perfect. I’m on the road enough to miss my family ( especially my 3 year old son ) and I’m home enough to miss the amazing living and performing conditions on Holland America’s ships.

That said, over the summer I’m doing 2 week runs from Alaska to Victoria B.C and back. Then home for a week.  Two weeks can be hard, especially with a young son at home I’ll be missing.  Still, I’m grateful for the work to come my way and it makes coming home that much more special.  My son loves the inflatable Holland America ships I buy in their gift shops, so there’s gonna be a few of those around the house. I buy one every cruise. I hope if you’re reading this you’ll think about booking a trip on Holland America to Alaska, I’d love to see you and I’ll be performing on the Zaandam and Amsterdam over the summer.  Come ! You won’t be disappointed. Its one of the most amazing cruises you can take… and its AMERICA !

People always speak to me after my performances they’re always very generous complimenting the show. Then they inevitably say the same thing — “ it must be amazing getting paid to cruise, where they fly you in and you eat and live for free while making money”. My response is always the same.

I tell them that I am the luckiest comedy magician in the world to be working for this fantastic cruise line with such regularity. I tell them that I think they’ve made a wise choice in choosing to spend their hard-earned vacation dollars with Holland America. That both HAL, and I appreciate it more than they know. I tell them mine is the best job on the ship and I’m privileged to do it. Finally, I always end this little response with the same statement, “And, while there’s no better employer at sea and nothing like travelling and performing the headline shows for HAL and the luxury that comes with it, what makes it really special and where the best luxury lives, is the coming home to my family. Its makes it more worthwhile coming out to perform at sea again”

It’s all about balance.

Hope to see you in Alaska, until then

Here’s a few thoughts on touring from our friends The Ramones.