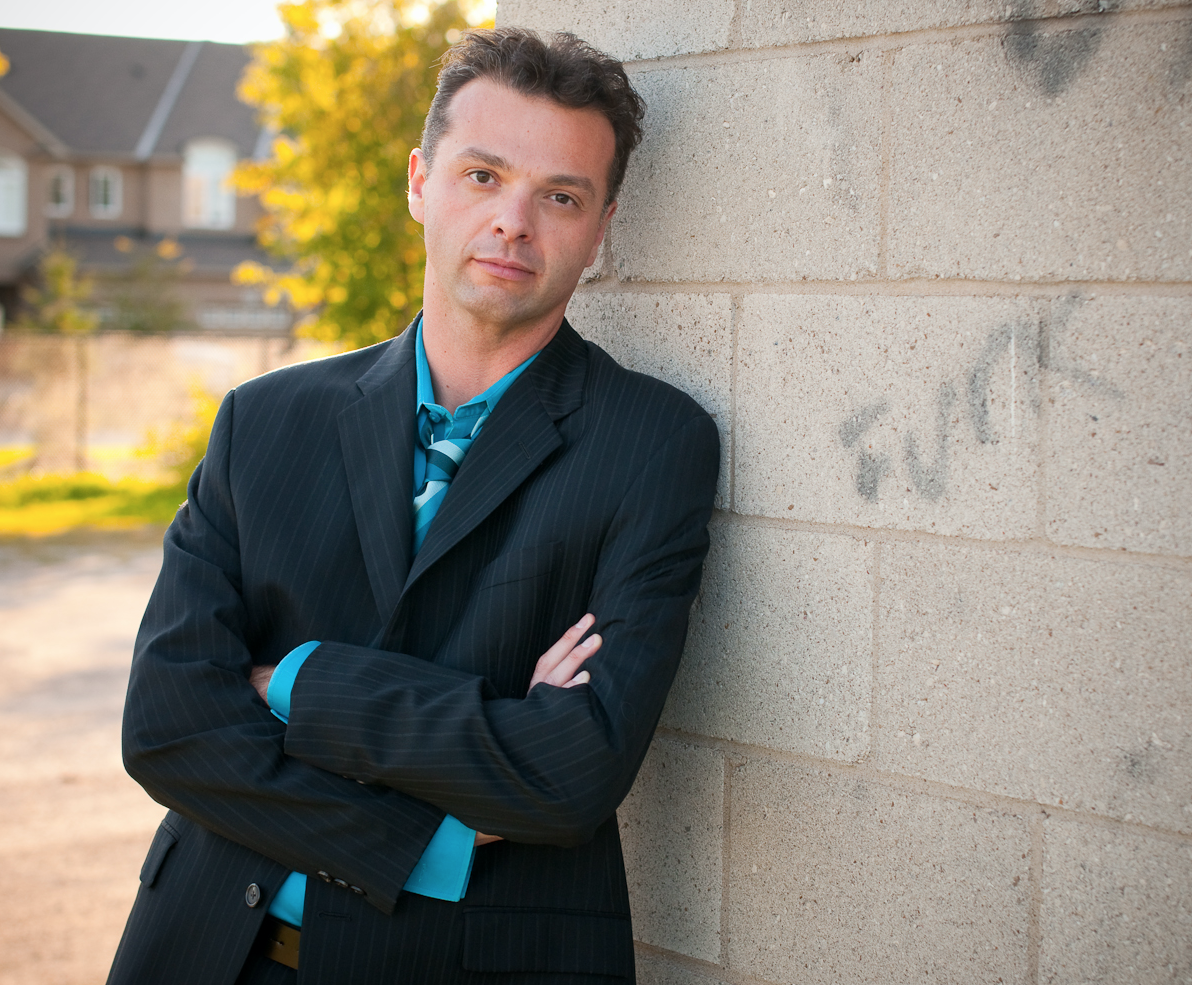 Artists are in trouble

I want to pass this along for consideration.
Early morning I had to talk an artist out of punching their ticket. You never want someone to check out of the world that way. Believe me when I tell you, that’s not an easy phone conversation.  A lot at risk.  I smoked a lot during that call, the one time I could NOT screw things up. Its ok now, so far, they’ll be alright…but there’s some take aways I hadn’t thought of.  If you come across a situation like this here’s some things I learned that you may not have considered.  For empathy’s sake, its this.

A lot of artists are facing losing their homes.  None of us are working now. Some of us are lucky enough to own a house and when savings run out its likely a line of credit can be used. When that runs out, roll that into the mortgage…rinse repeat, assuming banks are willing to lend. Not a great option but an option.

Things are different
MANY artists are out of savings, RIGHT NOW. I’m talking zero cash. They never made much to begin with and banks won’t lend to them. They rent, not own. There is no equity to tap. They face losing their apartments, and when the CERB runs out, which for many will be early June, there will be nothing. Its homeless time. Welfare isn’t enough to rent anything in Toronto. Its homeless shelter time. Some artists have kids too.  Imagine that pressure.

You think they should have saved for the rainy day?

Well its a torrential downpour now. I’d like to remind you that this happened for artists during the tech bubble bursting, 9/11, 2008 economic collapse, and now again.  Assuming they had no relationships or divorce that cost them more… that’s still a lot of savings to burn through weathering those storms.  I mean, how much should they have saved? Remember they have no pension or benefits. A dental bill could send them into an economic tail spin. There’s nothing left to beat this back with. Likely artistic work won’t come back for 18 months.  Maybe more.  Speakers, performers, hospitality sector, hotel workers etc. its gone for them all. However, the artists aren’t trained for anything, even retail work. Be mindful of that. Arts people are out of options.

Try not to judge.
Jobs are scarce. Not that artists are trained for much but the service sector jobs will be fought over by students, retired who didn’t save enough along the way and …artists. It goes on and on, you can see…
The point is MANY, nearly all, artists are under pressure that people who have pensions, benefits and jobs don’t even think about and can’t imagine. Even if you just have a job, you probably don’t consider how bleak the future is if you’re in the arts. Try and imagine you’re in your 40’s or 50’s or more and you’ve burned through savings just getting to here; with no hope of work on the horizon and facing homelessness…. The stress of it all is breathtaking.

What I’m saying is: have some empathy. Don’t be surprised if artists you know or see on Facebook are snapping or lashing out or posting desperate, angry stuff. Be mindful of how they feel.  Listen. For artists right now, especially ones who interact with people or depend on the theatre, this is worse than the Great Depression. Very little chance of things returning to any kind of normal.  Don’t tell them to pivot, don’t offer that kind of advice. Most of it is useless anyway. Next time I hear the word pivot I’m gonna punch someone in the junk.  Its not helpful right now that type of advice.  I worry there’s going to be a crap whack of artists who will simply kill themselves because there isn’t hope, or they think they’re worth more dead than alive to their family.

If you thought AIDS gutted the arts community in the 80’s, that’s going to seem like a drop in the bucket compared to this. We have to do something. I just haven’t got a friggin clue what that is.

Remember that during the worst of this pandemic as you binge watched tv and read books to help pass the time and keep you sane,  it was to the artists you turned for help. So, who do they turn to for immediate help now?
Thoughts from the workhouses,