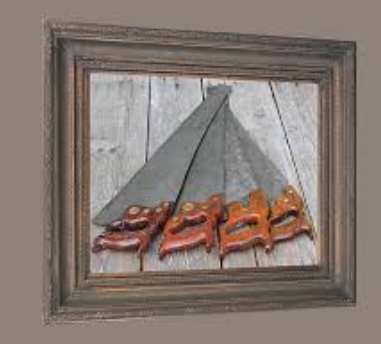 I’m writing this largely to record my thinking at the time as anything else. Not a soul reads this blog and its just for me, so…. here it comes.

Magic and comedy are NOT art. They cannot be. They never will be. The very nature of what makes both things technically work prevent them from being art.
By its nature art is subjective. For something to be an artistic piece the viewer must be able to look it it and see many different things in and of it. Two people might look at a painting or a piece of dance or music or writing and get very different things from it. That’s the brilliance of art.

In comedy for a joke to work everyone in the audience must see the same thing. I have to paint a picture that the entire audience sees for the joke to technically work. They can’t get different things from a punchline, they won’t laugh. If everyone doesn’t imagine the same thing I’m talking about they can’t relate to the joke. That lag time in interpretation prevents the audience from laughing at once.
The same holds true of magic. If I don’t convince everyone in the theatre that they’re seeing the same thing it cannot by definition be magic. If someone thinks I put a coin in my hand and another spectator doesn’t see that, and instead sees it go into the other hand, I do not create magic. I create confusion. Everyone watching that magic effect has to see what the magician wants them to see, otherwise you’re not fooling anyone. If thats happening you’re not a magician. Either way its just a craft.

True you can express yourself in both forms. Using magic as a device to express a point of view can be done, but its rare and very difficult. Still, that alone does not create art.

To my way of thinking magic and comedy are not art. They are craft to be sure, but not art. Like many other disciplines magic and comedy both rely on formula, technique and other skills. That’s a craft. Once the viewing public see anything other than what we are trying to make them see; it denatures the very thing we’re trying to do.  So, thats my two cents on that. Tell me I’m wrong and why…. have at it.
Until then,
Good Night and Good Luck