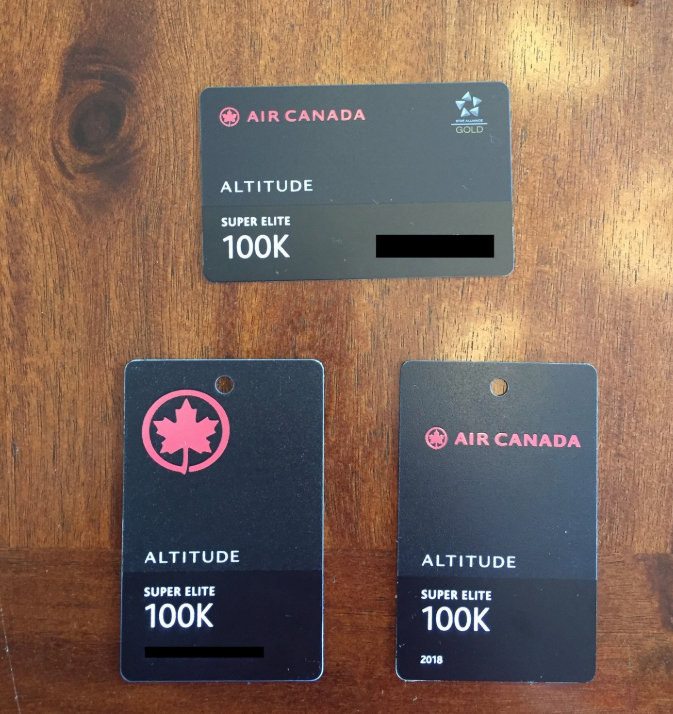 I fly A LOT. I fly more than just about anyone I know, with the exception of other entertainers who work for my agent. My record is 180 thousand miles in a year, slightly less than the distance from the earth to the moon. This year I broke that record.

I just returned from performing at a corporate event in Winnipeg, Manitoba. A holiday party to be accurate, and what fun it was! The event was at the Fort Gary Hotel, downtown Winnipeg, a pretty high end event venue. Not that the swanky nature of the hotel matters but I really enjoy seeing people dressed in gowns and black tie while at an old hotel, martini in hand.  It reminds me of what every performance situation would have been like 100 years ago. It feels like the hotel from The Shining, but with no ghosts and a better lobby bar. I’ve often heard the Fort Gary is haunted, I think it could be true.  That’s for another day.  The performance was for the Winnipeg Porsche dealership. As a BMW driver, I kind of laughed that Porsche booked me…but, hey, its not about what you drive… is it?

This Winnipeg trip also represents the last of my flights for 2019. It’s been a wonderful year of exciting travel headlining theatres on Holland America and for the very first time, Princess Cruises. I hope 2020 is filled with more opportunities to work with such amazing cruises. I love the travel, I really do. I get a TON of email from people asking when I’ll be on the next Holland America ship, and what my schedule is.  I promise that as soon as I get it, I’ll post it and let the world know where I’ll be.

THE BUSINESS OF TRAVEL

I’m an outspoken critic of Air Canada.  They’ve been missing the mark of late and its partner Aeroplan has completely destroyed everything in the last two weeks. I’ll likely sever my ties with that program. Dealing with them both has been a nightmare in 2019, BUT…. Yesterday, at the Winnipeg airport, a woman in ticketing invested her time, A LOT of her time and her energy to solve a complex issue for me.  It was remarkable.  Truly.  You just don’t see customer service like that anymore.

At a time when airlines compete heavily for customers, at a time when customer service is at an all-time low and employees don’t give a rats ass, here’s one woman working hard for me.  She wanted Air Canada to look good. She surely didn’t have to, most AC employees wouldn’t have bothered. She inserted herself into the conversation I was having with the gate agent. She was there, and in the moment. Totally undistracted by anything other than my problem.  She called the Aeroplan, waited on hold for an ungodly amount of time, and did it with a smile.  She fixed the problem and chatted to me while doing it. She even had a note sent to me at the gate letting me know what happened. She followed up by getting Aeroplan to email me. It was mind-blowing and makes me want to travel Air Canada more in 2020. Well done you.

So to end I say this, THANK YOU Air Canada for that employee, who’s name I forgot to write down, and thank you Winnipeg Porsche for just the most wonderful show with amazing people.
Until I see you on the sea or at your next corporate event,