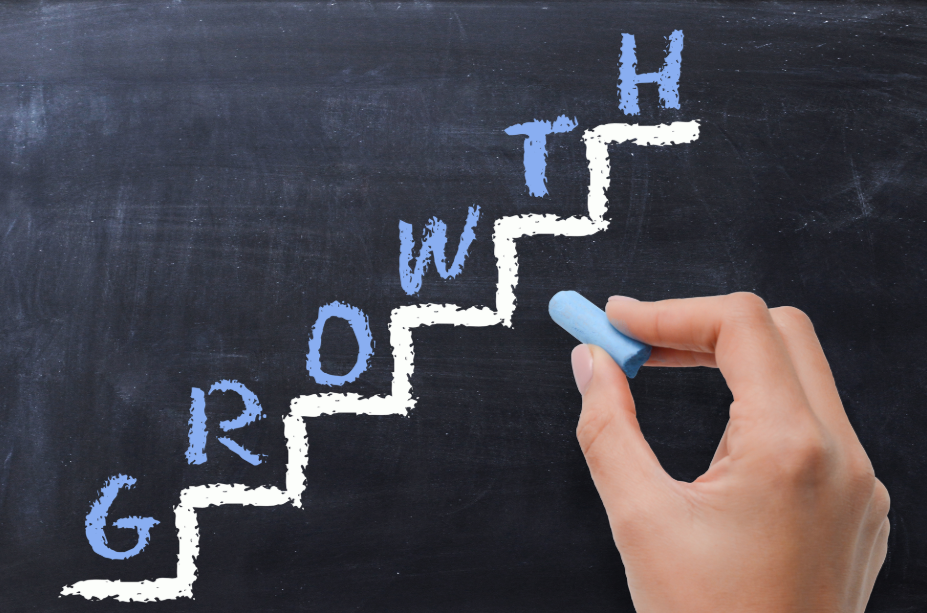 In my 25 year career as a magician and comedian, someone for whom magic and comedy has taken around the globe, most of that work in corporate in nature.  Conferences, conventions, retreats.  Anywhere a company or group of companies has a meal, I can be entertaining after that meal. It’s been a remarkable journey.

A product of my environment, I’ve tried to create a show that’s hassle free.  It helps both me and the client.  It’s kept me working. What that means is a performance free of sound cues and lighting cues.  A comedy magic show that can be performed in the round and works for groups of 10 to 5000.  The biggest crowd I’ve performed for was at Calgary’s Saddledome. 8000 people and still no tech.  I’m a monologist at heart, just happens there’s magic and audience interaction throughout it. Frankly it’s THE winning combination for a bulletproof corporate entertainment package.

Interestingly, in the last few years I’ve been performing at more and more theatres. Same show with no tech.  General stage wash and a microphone. It’s a strong show, very often with a standing ovation.  I work damn hard for that.  However, the artist in me would like to incorporate music and lighting into the show when I’m working these theatrical venues.  It’s not like I’ve never thought about it before.  My notebooks are filled with scads of ideas for music and other production elements to the show. I’ve never really got to implement them because for a corporate event I never want to be the problem child of stage tech.  I’d much rather go in, do an amazing job and not be too much a bother to anyone.  The Macgyver of comedy magic.  For theatrical work, I’m paying for techs to be there anyway, so I may as well use them and their services.

It’s good to grow a bit creatively. I never want to be the act that looks and sounds the same now as I did 20 years ago. I’m currently working on a new closing piece for my show that I’d originally written as a monologue, but now I’m working on laying down music as a background track and using a lighting effect to make the piece pop. It’s been a joy tracking down music that works, and as a film score junkie tremendous fun barely covers the thrill of this. Of course, I’ll workshop the piece both ways, with tech and without, so that I can maximize its utility for both corporate and theatrical work. I”ll always remember that corporate work supports my family and I’ll always be mindful of making that show work.  Still, theatres are there to work, so grow or die baby…. Grow or die.

See ya in an airport, cruise ship or hotel soon, until then…..