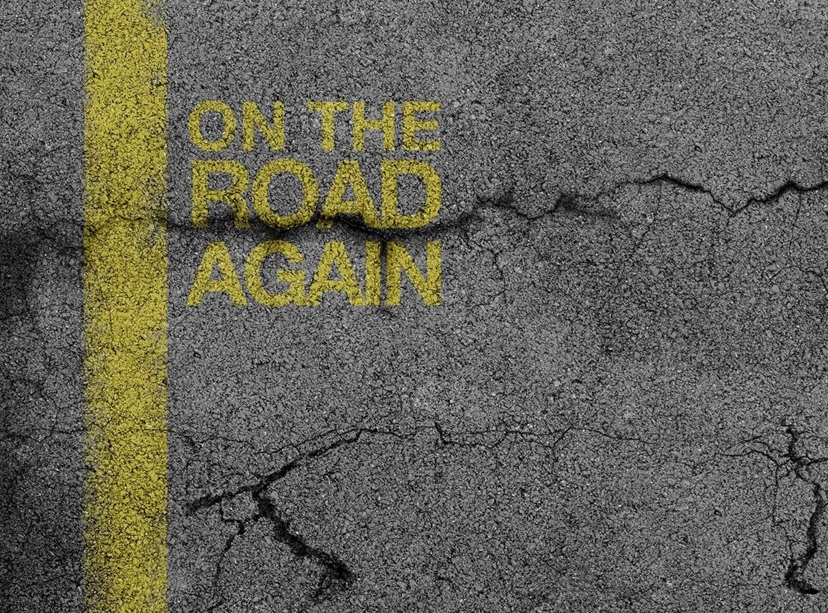 It’s here.  I’m full of gratitude for 2019. I’m pretty stoked. 2018 was a year filled with awesome.  New friends, and new performing adventures. We had the whole family for holiday dinner at the house, my kid got another year older and I worked on a couple of fun new routines for the show.

The new year is starting out wonderfully already. I’m going full Jack Kerouac and going on the road again.  Next week I’m the show at Showtime Comedy Club in St. Catherines, the following week I’m headlining shows at The House of Cards in Nashville , a brand new and super high-end magic venue in the heart of downtown. Starring in the Carter the Great theatre is a real honour and alongside the magic castle it’s one of America’s premier venues to perform at for magicians and variety entertainers.

February I’m the feature act at a couple of Ontario resorts then I leave my family and go on tour for two months. Yup, two whole months performing on 5 of Holland America’s finest vessels. The Nieuw Amsterdam and Nieuw Statendam are going to be a real treat. Headlining those theatres are a special highlight for me, not just due to the brand new nature of the ships, but because the theatres are a bit bigger (upwards of 1000 people) and I know the cruise directors on both ships. Having friends already onboard sure makes life easier. I hope the cabins are nice, I love a big window or balcony.…. I’ve never worked these ships before so living conditions are always a question, but with Holland America I know that it will always be brilliant.  There’s real comfort in knowing whatever they give me, it’ll be great. Much like their passengers, I’ve never had a bad experience with living conditions on any of their ships. I’m just super nosey and want to know what they look like before I get there 🙂

I’ll be working with my old friend and fantastic comedian John Wing on many of the HAL ships. John was a regular on the Tonight show, several appearances with Johnny Carson and recently an AGT semi finalist. It’s a smart play for Holland America Line to book me with John Wing, we compliment each other’s performing styles. I think they also know they get the best out of their acts when friends are performing together.  It’s a consideration that I’m not sure all cruise lines give. Logistically they can’t have friends working together all the time, but when the stars line up and it works, it’s the BEST. Last year I did the Edmonton Comedy Festival with John, and if you’re in Alberta I highly recommend checking out the festival, they book amazing comics every year in October !

So, here’s hoping for 2019 to be as good or better than 2018.
Take care of yourselves and each other. Lets be the best we can be. Until we see each other at some awesome venue in the future —